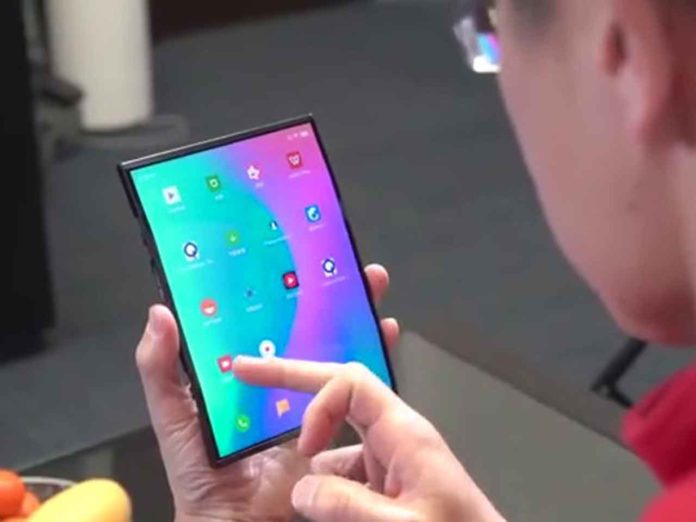 As per the recent report, Xiaomi’s foldable smartphone which we already have seen in earlier officially released video might be called as Mi Fold or Mi Flex. The phone will have a tri-fold design. In fact, it will be the first phone to having this kind of design. Xiaomi has to unveil the official date yet. But if the new report is right, it should arrive soon in between April to June.

The report also suggests the pricing. As we know, Xiaomi is known for its better hardware at a cheaper price form factor. Xiaomi’s foldable phone expected to get a price tag around $999 in the United States and it makes roughly around INR 74,999 in India. While comparing the price tag with Samsung Fold and Huawei Mate X, both phones cost $1,980 and $2,600, respectively.

Obviously, there is some compromise done by Xiaomi to reduce the cost. The company taking OLED display from Visionox Technology. Now, cannot say about quality. But, allegedly their OLED panels are as good as Huawei Mate X and Galaxy Fold.