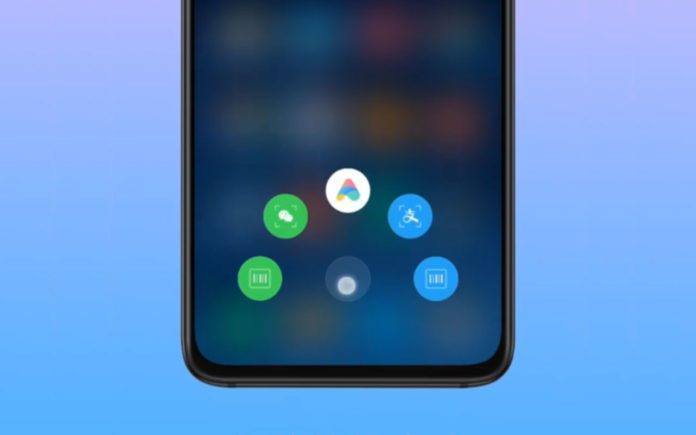 Everybody is now loving to use in-display fingerprint sensors, right? And so, manufacturers are now making it available more with their new smartphones. So, does Xiaomi. The company has recently launched a new premium lineup – Mi 9 with the fifth generation in-display fingerprint sensor. Honestly, it seems, the company knows how versatile it can be.

Xiaomi just rolling out a new MIUI update in China. And it comes with the new feature dubbed ‘Fingerprint Shortcut Function’. The company has shared a small video showing how you can use it. If you are now living in China then you might think this article not worth to read, but, the feature would be universal for all Xiaomi devices comes with the in-display fingerprint sensor.

Well, as people shared their experiences in the comment box, the feature right now supports Mi 9 and Mi 9 SE. The company will be rolling out for Mi 8 (in-display fingerprint sensor variant) and Mi 8 Pro. Although, there is no news when exactly it will be available.

But, I have good news for all of the Xiaomi users living outside China. Xiaomi will never release their Mi series smartphones in other countries, maybe. But, the company’s CEO earlier announced that the company has the aim to make in-display fingerprint sensor available in mid-range devices as well by the end of 2019.