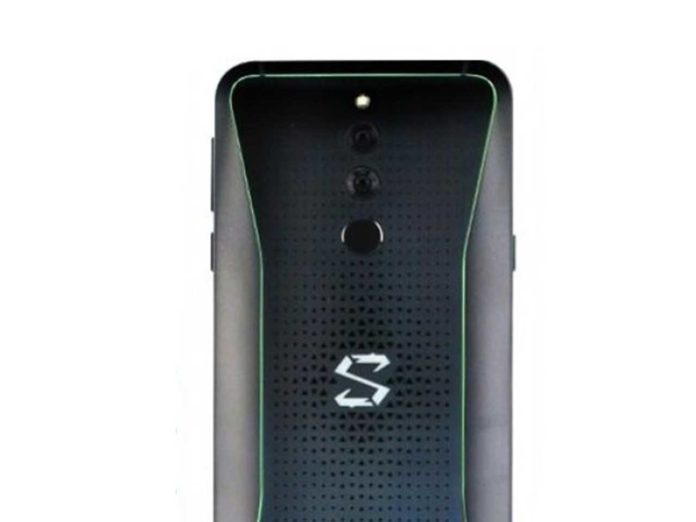 The BlackShark 2 gaming smartphone has been listed officially on Geekbench browser which reveals some of the key-specifications. Xiaomi has everything set to launch BlackShark successor BlackShark 2 gaming smartphone this year and the official landing page is already up from where you can sign up to get every update. The device is already passed the TENNA certifications which reveals it’s designed. 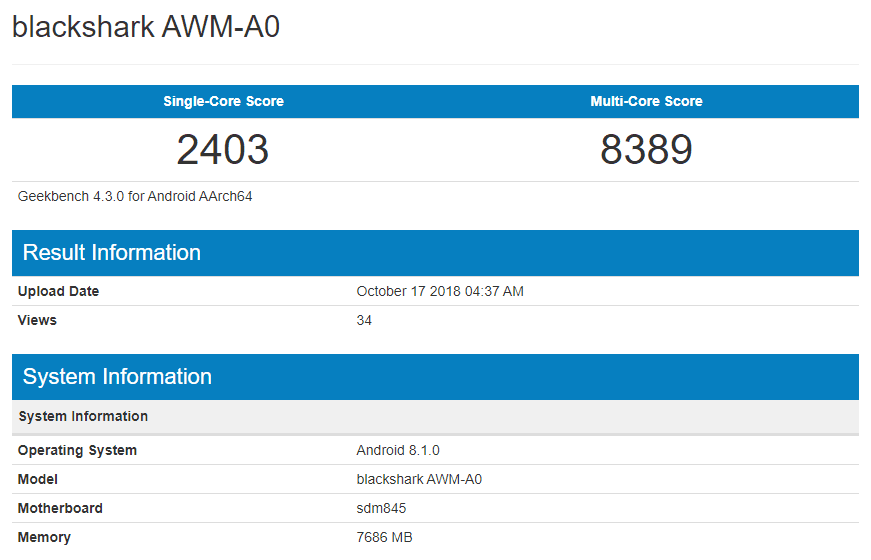 Anyways, talking about the Geekbench scores, the BlackShark 2 prototype managed well to get good scores. According to the score sheet, the prototype which is used to run Geekbench test contains Snapdragon 845 chipset under the hood which is coupled with the 8GB of RAM.

The base frequency of this device is 1.77GHz. You can check out the in-depth results by yourself. The 8GB RAM and Snapdragon 845 chipset didn’t make us surprise. Further, it also reveals the device will run over Android 8.1 Oreo out-of-the-box. Which somehow makes me disappointed. The Android 9 Pie is out since August. And don’t know what does it mean to sell a device with the older version and give an update later.

Join our Telegram channel to get instant tech updates and mobile phone news.