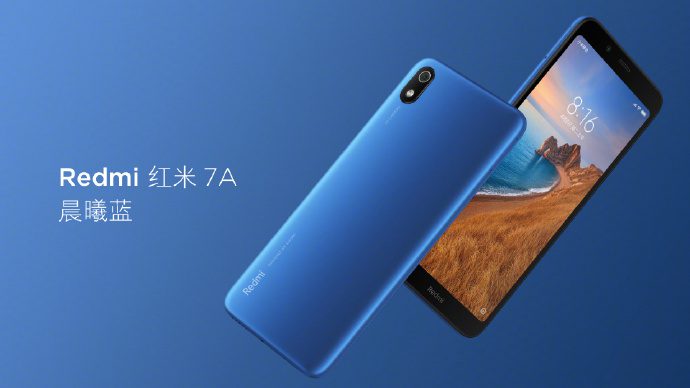 Xiaomi’s sub-brand Redmi has launched another new budget handset – Redmi 7A in China. The smartphone is a successor of its predecessor Redmi 6A. Well, there is nothing surprising though, the specifications are almost the same as they were leaked earlier. And if you were not living under the rock, you might know key-specifications.

New Redmi 7A packs Snapdragon 439 chipset coupled up to 3GB of RAM. There is another 2GB ram variant also available if you want to go for cheaper one. The phone comes with the single rear camera setup which houses 13MP sensor with AI scene detection and on the front, there is a 5MP camera placed to capture selfies and AI face unlock. Out-of-the-box you will get MIUI 10 atop Android 9 Pie.

The device features a 5.45-inch display with the 18:9 aspect ratio. Further, the phone has splash resistant costing so, its a splash proof device. To power up everything, the company installed 4000 mAh battery under the hood with the support for 10W charging. 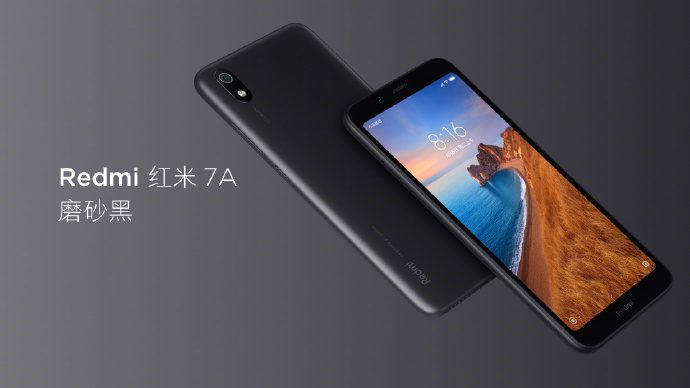 Pricing of this device is not yet announced. It will be announced along with the Redmi K20 launch on May 28.