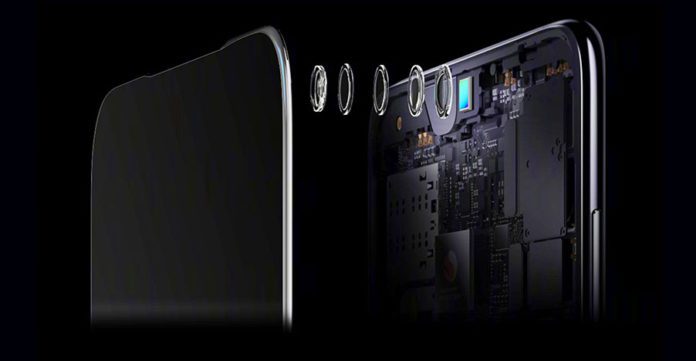 The smartphone manufactures following the notch trend from the last couple of years and but the new innovation can change everything. Earlier today, Oppo Mobiles uploaded a video of its new under display camera technology showing how it works and following that Xiaomi uploads a video showing its own under display camera technology on Xiaomi Mi 9 prototype.

The technology is very different than Punch hole camera. The front camera fits under the display. Oppo is the leading tech company that launching a lot of innovative products lately. The Oppo Find X was one of the first phones with slider mechanism and bezel-less display. Oppo Technologies also launched In-Display fingerprint sensor after Vivo and Side-Lifting camera.

For those seeking the perfect, notchless smartphone screen experience – prepare to be amazed. ?

You are taking a very first look at our under-display selfie camera technology. RT! ? pic.twitter.com/FrqB6RiJaY

While taking a selfie, The upper part where Front camera is located will go off and that will let the light go through the display. However, The technology is still immature and there is no sign on the launch of the smartphone with this tech.

Xiaomi Tries to Get Spotlight

Check this out from our R&D team! @Xiaomi continues to innovate and we have some exciting tech up our sleeves. RT if you love under display camera! #xiaomi pic.twitter.com/4Rlzt9uRAd

Xiaomi confirms that their display technology is “independent intellectual property,” so it could be different than the Oppo’s under display camera tech.

If you haven’t forgotten, Samsung has been working on Under Display Camera technology from last year and we may see that with the Samsung Galaxy S11 or with upcoming Galaxy Note smartphones.