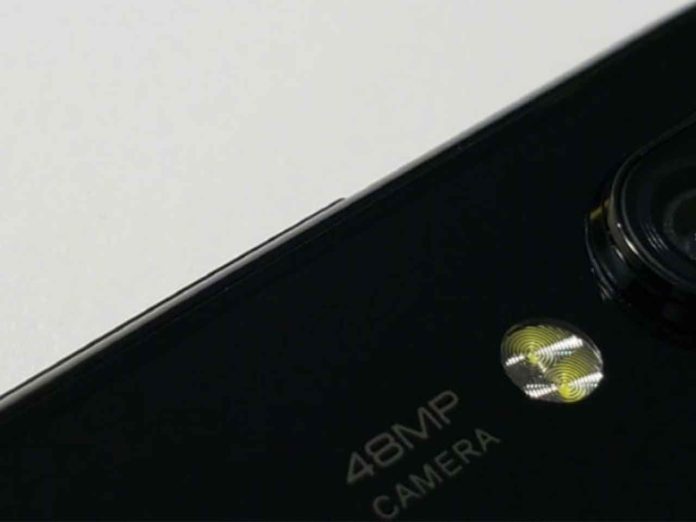 If we consider the smartphones manufactures, probably Xiaomi is the one that might blink in your mind for the first. And why not, this Chinese manufacturer has covered up almost every smartphones segment including mid-range, premium and even low budget. Now, recently, a new information popped up on the internet which shows the company has plans to launch its new phone that will sport 48MP camera.

Xiaomi’s president Lin Bin has teased image on his official Weibo profile confirming this new development. The phone will have a 48MP camera on the rear side. This will be the company’s first smartphone that sports such higher megapixels camera. Now, if we go a little bit in past, at the Qualcomm’s 4G/5G summit held in October, the Xiaomi India’s head Manukumar Jain has said that the Xiaomi is right now developing the new smartphone that will sport the Snapdragon 675 processor. 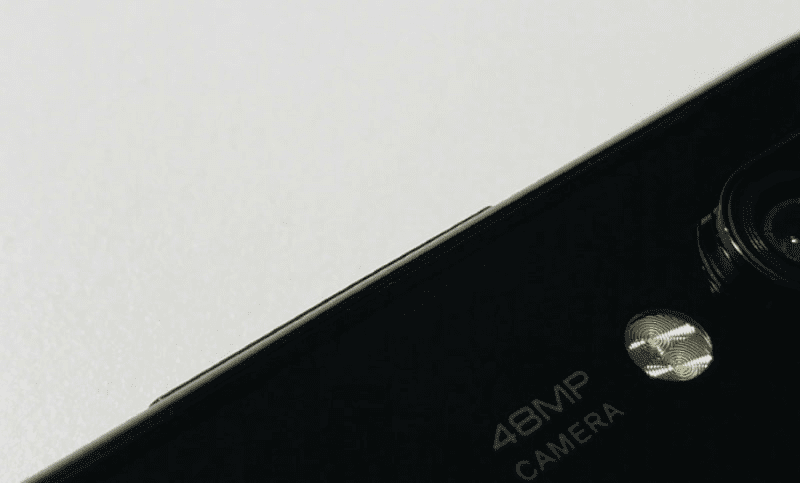 According to the Manukumar Jain, the phone will launch in the next year. So, the Snapdragon 675 chip supports up to the 48MP camera sensor. So, this phone might be the same which Manukumar Jain was talking at the event. However, right now, it is hard to confirm anything without any evidence.

As I said earlier Lin Bin posted an image on his Weibo account. The image showing only text shows the 48MP camera. Of course, the company’s president Lin Bin is teasing Xiaomi fans. In the caption, he adds that he is personally testing this new device camera for a few weeks and the smartphone will release in January.