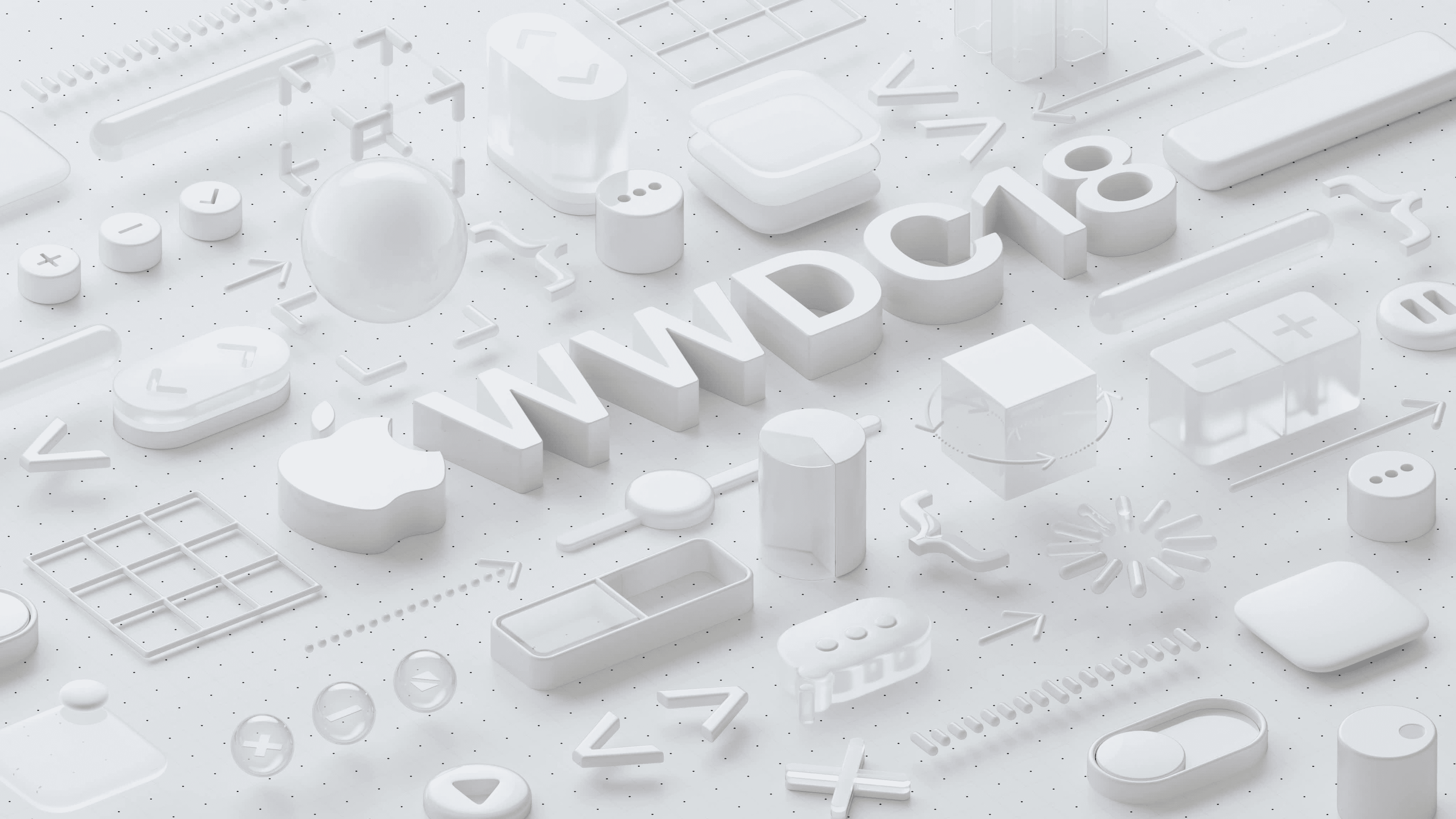 Worldwide Developers Conference is officially announced by the apple. There are high chances of iOS 12 launch. Along with iOS 12 macOS 10.14, watchOS 6, tvOS 12 might release. WWDC will run from June 4 to June 8 and held at the San Jose, California.

There are many people who want to go to WWDC and register themselves so as with previous years, Apple is relying on a lottery system to address a demand for tickets. Registration for the chance to buy a $1599 ticket is open from today through next Thursday.

For the developers who can’t go to WWDC Apple offers its official WWDC app for iPhone, iPad, and Apple TV.

The first preview shows some UI elements and one Reddit user recognized some of the element which shows in below picture.

Registration is open to everyone right now. So register now on the official website. Let us know in comments below if you are registering or not.