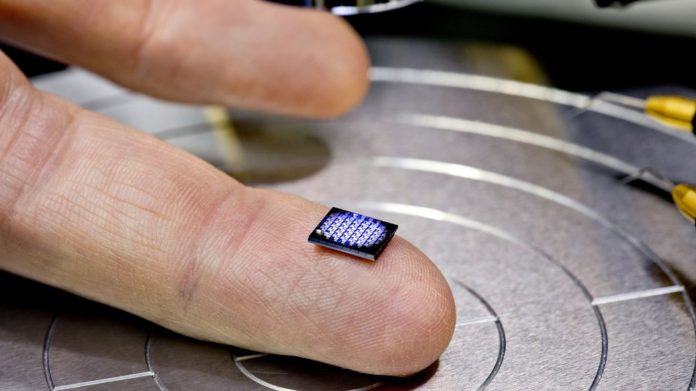 We couldn’t even imagine a computer that can also work with the Blockchain technology and have a size smaller than a grain of salt!

I think we all know the most annoying thing in terms of the computer is their size. However, with the more and more technology development, there are smaller computers available. This new world’s smallest computer will make the upcoming computer generation even too small then the present time.

This small computer has its computing power of the x86 chip which is not the crazy powerful chipset, however. But for its size, it is even better. Furthermore, the computer will take you to the next level because of its features. No doubt it is smaller than the grain of salt and you will need the microscope to see it. This smaller machine supports the blockchain technology and can help track the shipment of goods and detect theft, fraud, and non-compliance. Also, it can perform the AI tasks.

Within the next five years, cryptographic anchors such as ink dots or tiny computers smaller than a grain of salt will be embedded in everyday objects and devices.

According to the IBM, this new world’s smallest computer is packed with the “several hundred thousand transistors.” which will allow the user to “monitor, analyze, communicate, and even act on data.” To see these number of smaller transistors, you will need a microscope. Now, in the end, we are still on the dark side, when they will release this small thing for the public. The researchers are currently working on their first prototype.