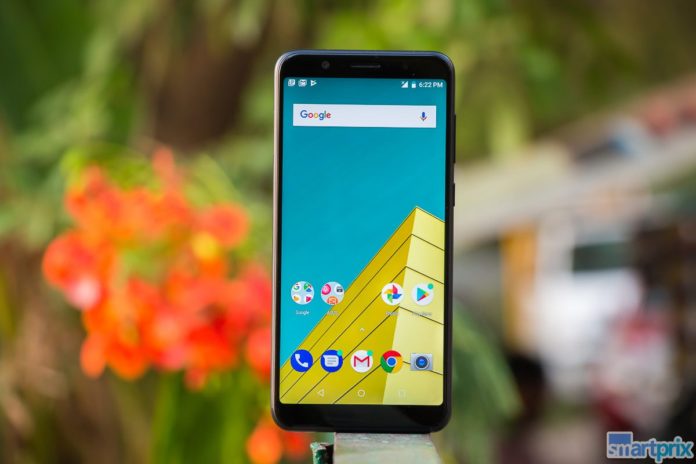 Recently, Asus has launched their new mid-range budget handset, Asus Zenfone Max Pro M2. For Asus fans, the company moved for two phone under this series — Max Pro M2 and Max M2. While the devices are such popular in the smartphone market, Asus, company’s CEO has explained about the company’s future mobile transformation plans.

CEO Jerry Shen said that upcoming Asus smartphone would have focused on the gaming and power users. Now it makes sense that the company is probably working in their future gaming smartphone for their customers. And the only device blinks first in our mind is the Asus ROG. Well, according to the report, the company might launch the device under their Republic of Gamers (ROG) brand under the premium mobile offerings.

With that CEO Jerry Sen has also clarified that it doesn’t mean that the company has plans to turn off their Zenfone series smartphones in the market which ranges from the mid-range to premium smartphones. But the company will deliver more focus on their gaming smartphones. Asus said to Gadgets360, “With regard to doubts raised by some on the continuation of the ZenFone brand, we confirm that we will continue to develop the ZenFone series, while also aiming to expand the gaming smartphone market. We will focus on perfecting solutions for gamers and power users.”

Earlier in the statement to Engadget China, Asus said, that the company has new mobile transformation plans where it believes to launch all smartphones starting from the mid-range series to premium ROG series. The company has also reported the overall loss in their selling which is around Rs. 1,400 Crores (roughly TWD 6.2 Billion) that includes the various losses such as inventory loss, amortization of royalties and organizational adjustment fees.