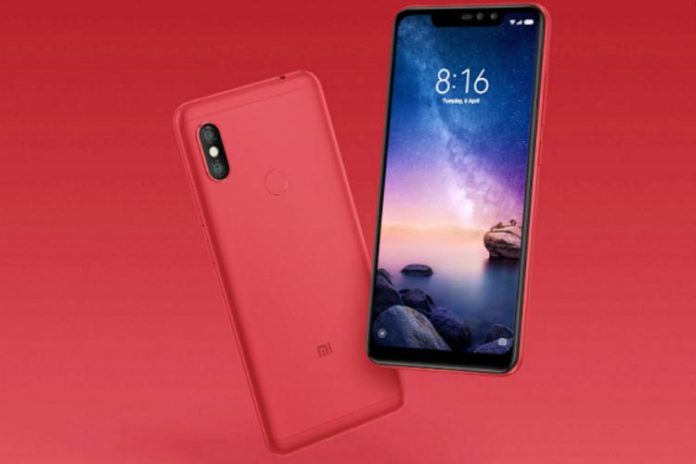 Xiaomi recently launched Redmi Note 6 Pro in India with some improvements but not actually improving anything. The device is priced at Rs. 13,999 for 4GB/64GB variant; Realme 2 Pro starts at the same price. The device itself is pretty good and the front camera is improved but the rest thing seems older generation.

Redmi Note 6 Pro runs on Android 8.1 based on MIUI 10. As the device runs on Xiaomi’s custom skin MIUI there are Ads everywhere. Xiaomi said that you can turn off the ads but some of the ads that you just can’t disable from setting. A lot of bloatware full of Ads, No Thanks!

No Fast Charger in the Box

Xiaomi announced this feature as an improvement in the event. But what is a use of it when you can’t fast charge it with the stock charger? In the box, you will get the same 2A/5V charger; same as the other charger provided by Xiaomi. You can buy Quick Charge 3.0 but I am sure most of the users won’t do that.

You can’t use the 4K recording in the Redmi Note 6 Pro but you can record 4K in the last year’s Redmi Note 5 which is bummer. It seems like Xiaomi doesn’t care about the company anymore.

In 2018, Xiaomi still providing MicroUSB port. I get it all the other company is also using same port but Nokia 6.1 Plus has USB C port. And it’s not like Xiaomi can’t do it.