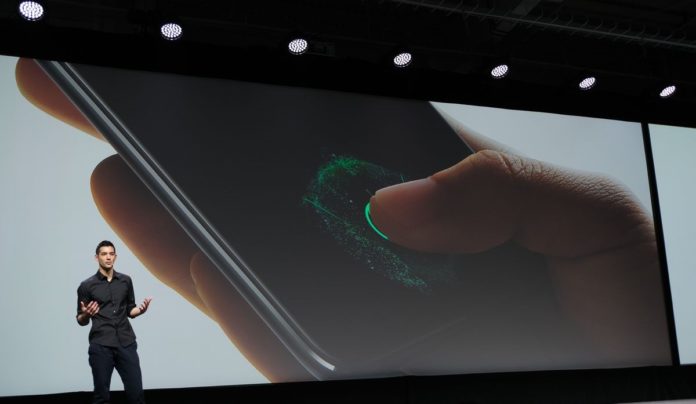 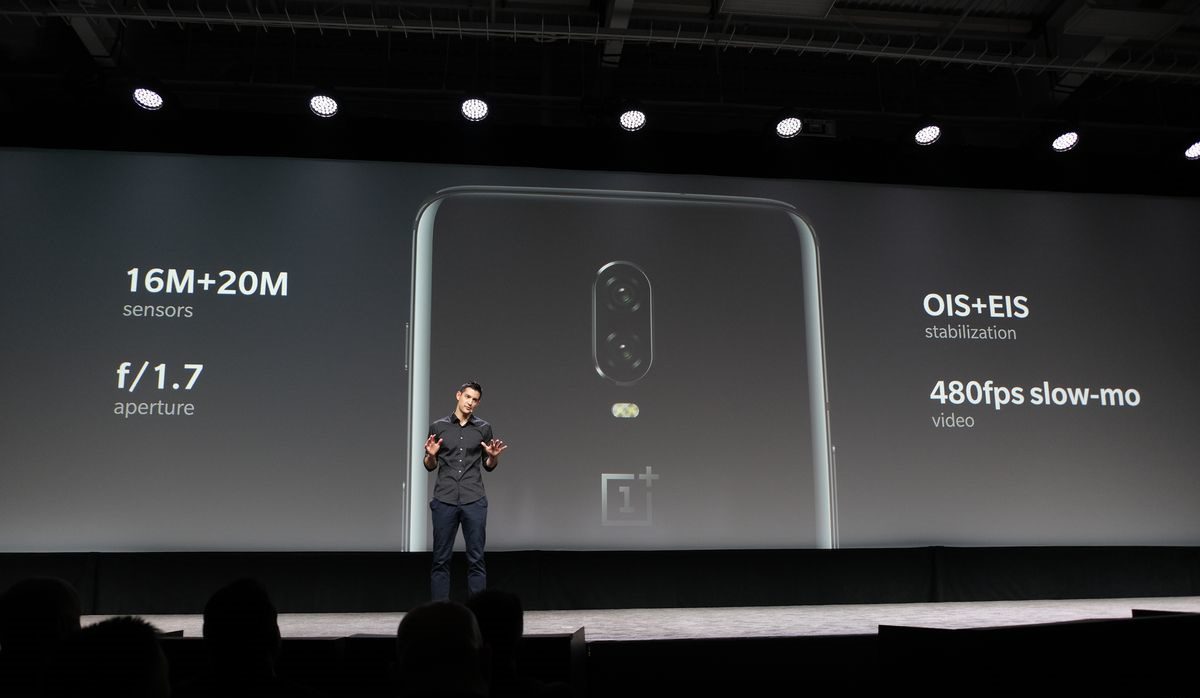 OnePlus 6T – I guess it was one the most anticipated smartphone until now. 6T got some nifty changes over the OnePlus 6 however, under the hood everything remains the same. But, I have to say, OnePlus’ software engineers have been working hard to improve the performance. With the same internals and new well optimized OxygenOS, the OnePlus 6T is now the fastest device.

So, in talks with the media, Pete Lau said, “The removal of the headphone jack allows for the integration of the in-display fingerprint scanner, while it also allowed the company to implement a larger battery in the device.” The 6T is now fueled by the 3,700 mAh battery, which I guess the nice upgrade since OnePlus 6 device. “Creating a product that everyone likes is impossible, but he emphasized that user feedback is extremely important to the company.”, he adds.

The company’s CEO Pete Lau stays very much active in OnePlus Forum and on is Twitter profile where sometimes he also asks using the poll to the OnePlus’ audiences about the company’s next move towards the new feature or existing feature. In the talk, Mr. Lau said that the company did a survey regarding the wired and wireless headphones in which around 60% of people participated said that they are already using the wireless headphones.