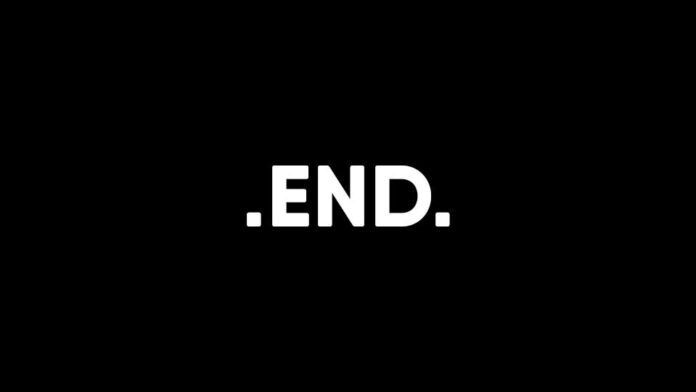 When This All Will Come to an End? – Original Article by Jay Thakar, A lazy, unsuccessful guy getting back to the blogging to share what he loves. [Day-2]

Everything that has a beginning comes to an ending, whether it is people, pets, buildings, trees, or even mighty earth will eventually end one day. This article focuses on how the human race will ultimately end the earth by destroying nature and by making an imbalance.

The human population is increasing at a record-breaking rate in last two centuries. More the population means more resources required and a city expands resulting in less soil left out for nature.

Population around the globe is increasing at a rapid rate, It took nearly 100+ years to reach one billion population while it only took just 9 years to add one billion in the last few years. If this keeps increasing earth may reach 10 billion marks by 2050 or even earlier.

The increasing human population will require more resources such as food, water, land, and more. In 2020, 21 cities in India ran out of groundwater including Banglore and Delhi, and further estimates that by 2030, 40% of Indian cities will have no groundwater – IndiaSpend.

According to the study, 2.2 million children in Delhi have irreversible lung damage due to the poor quality of the air. In addition, research shows that pollution can lower children’s immune system and increase the risks of cancer, epilepsy, diabetes. On adults, It reduces lung capacity, causes headaches, sore throats, coughs, fatigue, lung cancer, and early death.

The numbers could rise even further if not taken seriously. In all this, the poor will suffer because they will not have safety measures like air purifiers or pollution masks to wear all the time.

The planet is heating up according to the scientist around the globe and it is not in control at all. In the last 3 decades temperature has increased by 1°C (measuring 1.13°C this November).

Why does it matter anyway? The planet is getting hot every year, Some parts of India also experiencing heat stroke and breaking all the previous records. Global warming not only affects us with increasing temperature but it has several effects like unexpected rains and floods.

India is majorly affected by the flood in the last few years, whether it is Assam flood, Bihar flood, or in Uttarakhand.

If the human race doesn’t stop at this point the end will come soon. This is high time citizen and government work together and works on the environment, population, and most importantly pollution.

It hurts going to the beach and looking at the garbage that is thrown at the ocean without thinking about sea life that could die just because of you.

There are many more things to cover but because of lack of idea and time, it’s incomplete at the moment. But I will be adding more information over time.