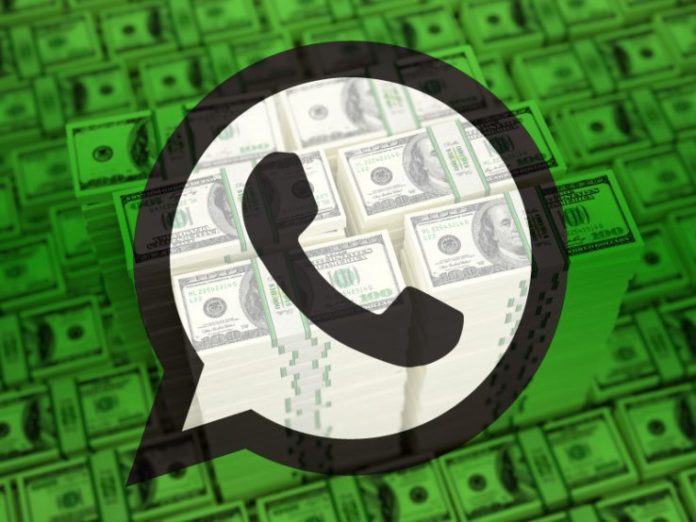 Facebook acquires the WhatsApp Messanger and now the company has given an official statement that the platform will soon be showing advertisements in ‘Status’ feature. This might be like a nightmare you are watching because no one can imagine the ads in WhatsApp like platform. Facebook Messenger and WhatsApp are the primary mediums to chat with someone. And with the increasing number of smartphones, these apps are now available to almost everyone very easily.

So-called, according to the new report, WhatsApp now has more than 1.5 billion users and the app sees 60 billion messages sent per day. For any platform, this is probably a very huge number. And implementing new features is the main key. To compete with other platforms, WhatsApp has now implemented stickers feature. However, the earlier launched ‘Status’ feature is intrusive. This feature allows users to upload their images which stays for 24 hours just like Instagram or Snapchat.

If you are using the WhatsApp messenger from a long time since it was new, you might remember that WhatsApp was offering 1 year of free subscription and then the price was starting from $0.99. However, the Facebook acquired WhatsApp able to get more users in just one year. Not just from India but from all over the world. In India, there are 97% smartphones users who are using WhatsApp. And after seeing this massive growth, the company has planned to remove yearly $0.99 fees.

The company is now successfully grown up. Users are loving new features and using them daily. However, my question is, if WhatsApp adds the advertisements in stories then will you be able to remove it? Well, I guess definitely you will be able to remove it but using third-party applications like AdGuard which we have discussed earlier. But, there are 0% chances that WhatsApp provides any toggle to turn on and off the ads in ‘Status’ feature.

According to me, this might be the wrong step which Facebook is going to take. Because, if you see the Snapchat’s graph of Q3 2018, it has already lost the more than 3 million users just because of the advertisements and not so effective user interface. Although, as of now the change has been not implemented in the WhatsApp platform. Further, there is also not an actual date when it will get implemented. But you should join our Telegram channel for instant updates.

Join our Telegram channel for instant tech updates and smartphone news. Also, you can like our Facebook page as well.