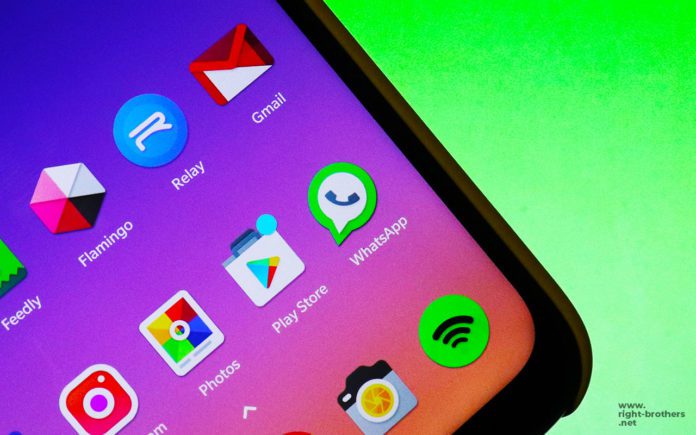 After a recent vulnerability in the popular messaging application WhatsApp, people are now questioning about their data privacy. To stop chat exploitation, WhatsApp introduced a new security level called end-end encryption. However, it seems in some manner the application still lacks the high-level secure walls. And on the recent incident, Telegram founder also has shared some of his thoughts.

The Russian guy who found Telegram messaging application warned WhatsApp and its users said ‘WhatsApp will never be secure’. Facebook-owned company WhatsApp not providing that level of security which can keep their chats secure. And after a recent spyware attack, WhatsApp had to tell their users that their phones could be infected by spyware malware.

Pavel Durov has developed Telegram to provide the securely encrypted chat. He has posted on his official blog and titled the article “Why WhatsApp will never be secure.” If you are not aware, Telegram comes under strongly encrypted applications. However, the developer is Russian, but his own app his blocked in his home country.

WhatsApp has a consistent history -– from zero encryption at its inception to a succession of security issues strangely suitable for surveillance purposes. – Pavel Durov

According to the report, Spyware malware attacked phone opens the gate for the attacker to inject the malicious code by initiating the WhatsApp call. A victim gets the WhatsApp missed a call. Also that after call gets cut, it automatically disappears from the call history. And so, WhatsApp released a new version immediately and said more than 1.5 billion users to update their WhatsApp application to the latest version of it in order to fix the vulnerability.

“For WhatsApp to become a privacy-oriented service, it has to risk losing entire markets and clashing with authorities in their home country.”

Taking look at the records, Telegram now has more than 200 million users worldwide. This figure was calculated in 2018. Recently in March Telegram said it gained 3 million users in just 24 hours after vulnerability news of Facebook, WhatsApp, and Instagram.