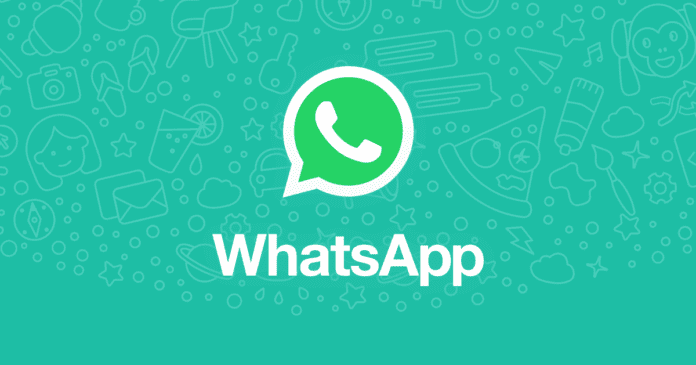 In order to combat the fake news on widely popular social media platform WhatsApp, the company is introducing yet another feature which gives more controls to the group admin.

The fake news is the biggest issue in the countries like India as so many people getting internet at the cheap rate not many people know how things work and forwarding information without confirming it. So to fight the fake news WhatsApp is testing a new feature which will let the admin control the frequently forwarded messages. 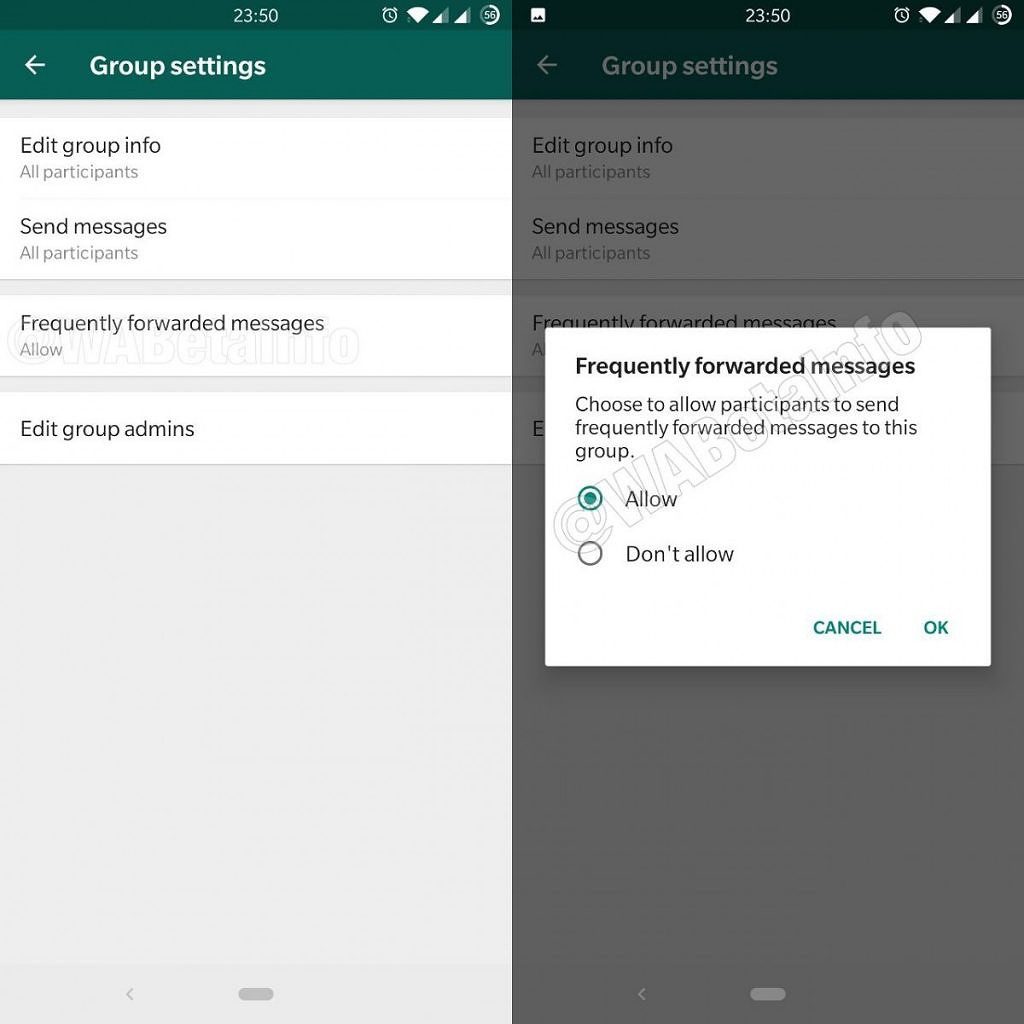 If you’re the group admin then you will be able to choose between allow and disallow the frequently forwarded message by going into the group settings. This feature is not yet available for the stable or beta tester so you may see it in beta version in upcoming weeks. The user can still copy and paste the message to the group if they can’t forward so this is not really proper solution to stop fake news.

Earlier, Whatsapp introduced CheckPoint feature which checks if the forwarded news is legit or fake. You can see our detailed article to know how to use that feature.

WhatsApp is testing this feature for Android as of now so iOS devices may have to wait longer to get this feature on their devices.

ABOUT US
Right Brothers is the news and multimedia company founded in December 2018 to provide the depth information on smartphones and new technology.
Contact us: rightbr[email protected]
FOLLOW US
© 2018-2020 Right Brothers News and Multimedia Co.