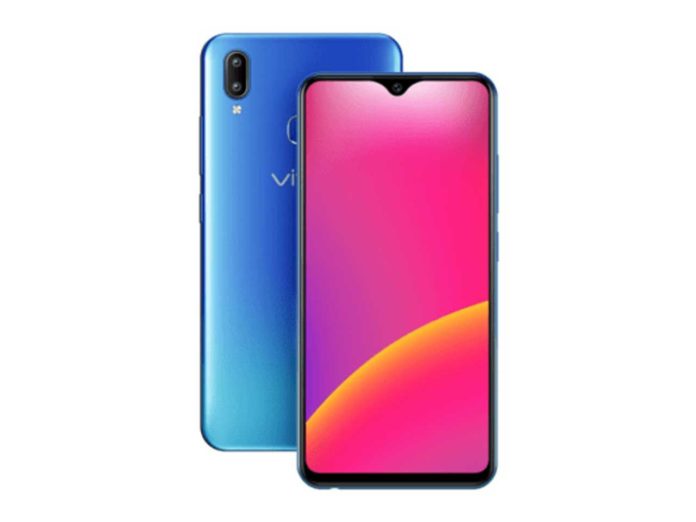 The Chinese smartphone maker Vivo announced another budget smartphone in the Y Series. The device is available in Starry Black and Ocean Blue colors and priced at Rs. 10,990. The users will be able to buy this device from the Amazon, Paytm or from the offline market. 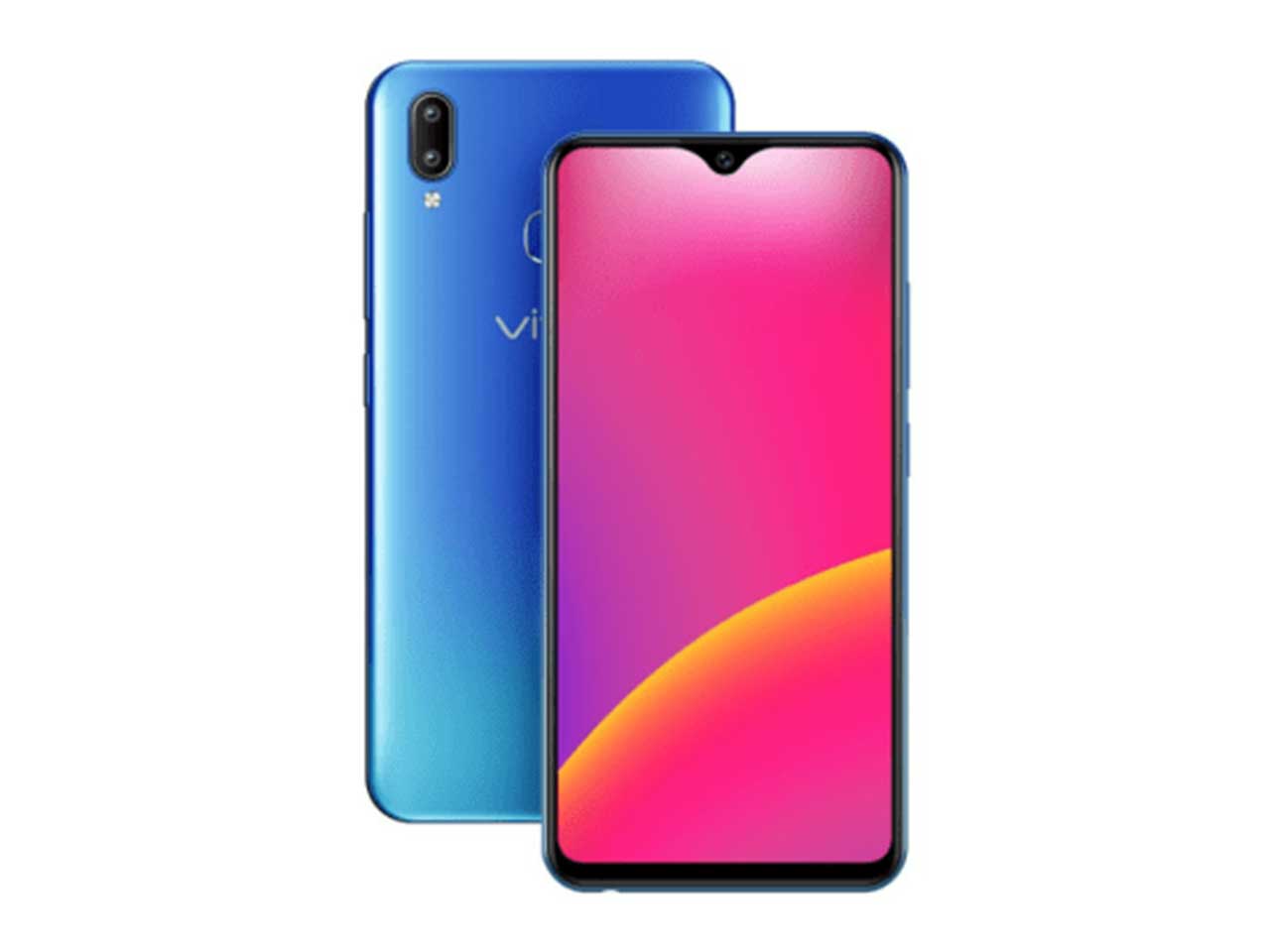 The Vivo Y91 flaunt the 6.22-inch HD+ IPS LCD Display with a 19:9 aspect ratio. The device is powered by Helio P22 12nm based chipset paired with 2GB RAM and 32GB onboard storage. Furthermore, the storage can be expanded up to 256GB via MicroSD card.

Talking of Optics, There is 13MP sensor with f/2.2 aperture and LED flash which is coupled with 2MP sensor with f/2.4 aperture. For selfies and video calling it has an 8MP shooter with f/1.8 aperture lies in the dewdrop notch. The front camera is also used for face unlock feature.

To Power the device, It packs 4030mAh battery. There is no mention of the fast charging so we assume the device will ship with 10W charger. The device runs on Android 8.1 Oreo,  based on the FunTouch OS 4.0.