Previously in March, Vivo announced Vivo X21 phone with the rectangle notch design. Today, the company has officially unveiled its successor Vivo X21s with some of the nifty changes over it. Well, looking upon the specifications it is clear that the Vivo V21s is actually a Vivo V11 Pro (already launched in India). The phone has the same design and the same specifications. 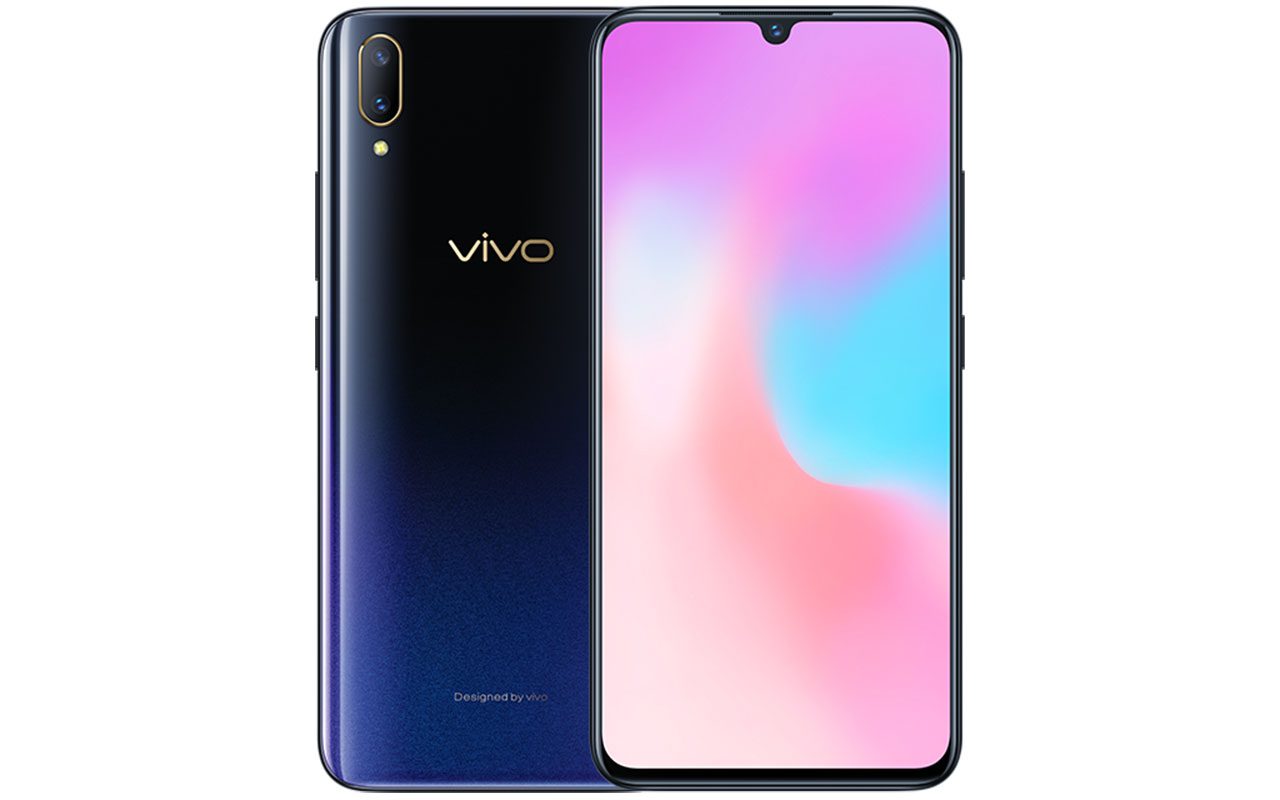 The design is almost the same as we have seen in the Vivo’s previously launched X21 smartphone. The Vivo X21s comes with the waterdrop notch on the front. However, compared to the other water dropped notch smartphones, Vivo X21s’ notch is quite small in size. It comes with 3D glass on the rear side. Taking look upon the size, the device dimensions are 157.1 x 75.08 x 7.9 mm.

The small notch on the front allows the phone to feature a 19.5:9 aspect ratio. The X21s sports the 6.41-inch Super AMOLED screen with the Full HD+ resolution of 1080 x 2340 pixels. Further, the device also features the Fourth-generation in-display fingerprint sensor. On the bottom, you get the exact same sized chin as they provide on Vivo X21.

Under the hood, the device is fueled by the Snapdragon 660 chipset paired with the 6GB of RAM and 128GB of internal storage. However, the company has provided the microSD card slot in this device.

Out of the box, you will get this device running over the FunTouch 4.5 UI atop Android 8.1 Oreo. Vivo X21s comes with the company’s Dual-Turbo technology that helps to accelerate the CPU and GPU performance while the user performs some intensive stuff like playing games. It packs 3,400 mAh battery with the dual-engine flash charging support.

On the rear side, Vivo has fitted the dual cameras having the primary camera of 12 MP sensor with f/1.8 aperture and a secondary camera of 5 MP with f/2.4 aperture. On the front side, you will get the 24.8 MP selfie camera with the f/2.0 aperture. Yes, the Vivo X21s has some features like AI Beauty technology, AI scene recognition, and AI portrait mode.

The Vivo X21s comes in the two different color variants called the Starry Night Black and the Millennium Pink. Well, the device got the price tag of 2,498 Yuan (roughly $360) in China. However, there is no official information on availability.