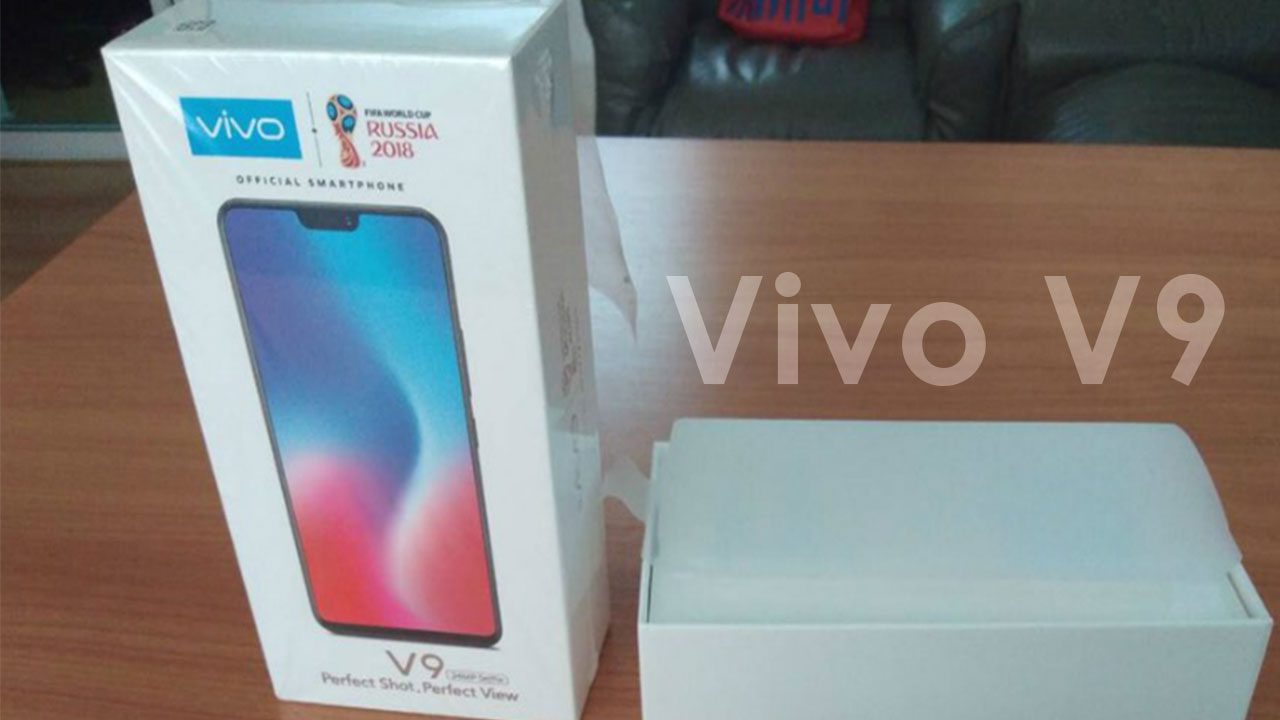 The first leak comes from Indonesia. A Twitter user got screenshots of an e-commerce website, which seems to have listed Vivo v( with press render, price, and internal specification. 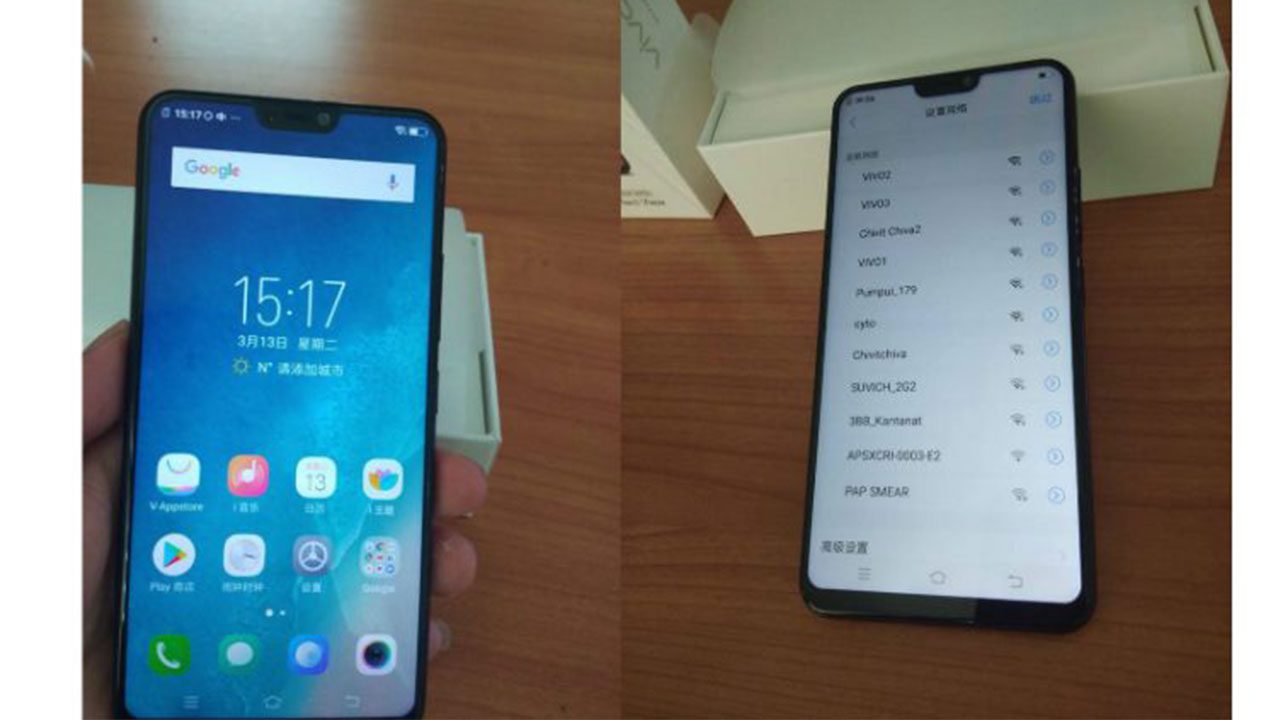 Price of the device listed as IDR 4,999,000 (Approx Rs. 23,700) Apart from the price listing also revealed specification of the device. A 6.0 inch Full HD+ AMOLED display with the resolution of 1080*2160. It is packed with the Snapdragon 660 processor as per the listing. Internal storage is of 64GB with 4GB of RAM. It has dual rear camera one is 12 megapixel and other is 8 megapixel. A phone is said to be run on funTouchOS 4.0 based on Android Oreo out of the box.

Other leaks show the retail box of the Vivo V9. The packaging of the phone looks similar to the iPhone’s package and it also shows FIFA branding. The headset itself looks similar to iPhone X because of that notch.

This device will launch in India on 23rd March, So you are going to buy this or not, let me know in co0mments below.