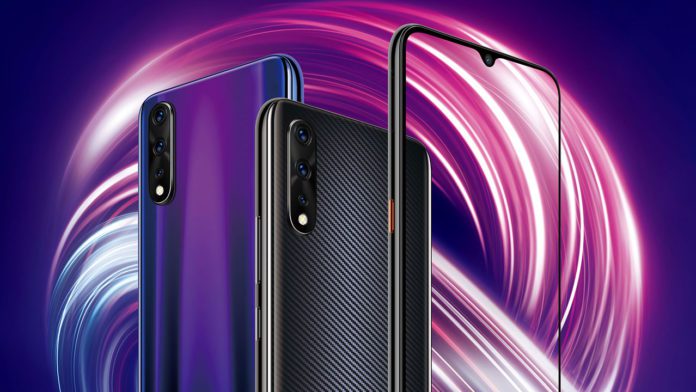 Yesterday, Vivo iQOO took on Weibo handle and teased an image of their upcoming device which will be called iQOO Neo. The company launched its first phone under iQOO brand back in March and following that this will be their second device.

iQOO Neo teased in the poster. So, of course, we now have design ideas. At first glance, the phone appears to have same design adopted from earlier launched iQOO gaming smartphone. Unfortunately, we don’t have a proper name for the first handset. So, we will call it only iQOO. 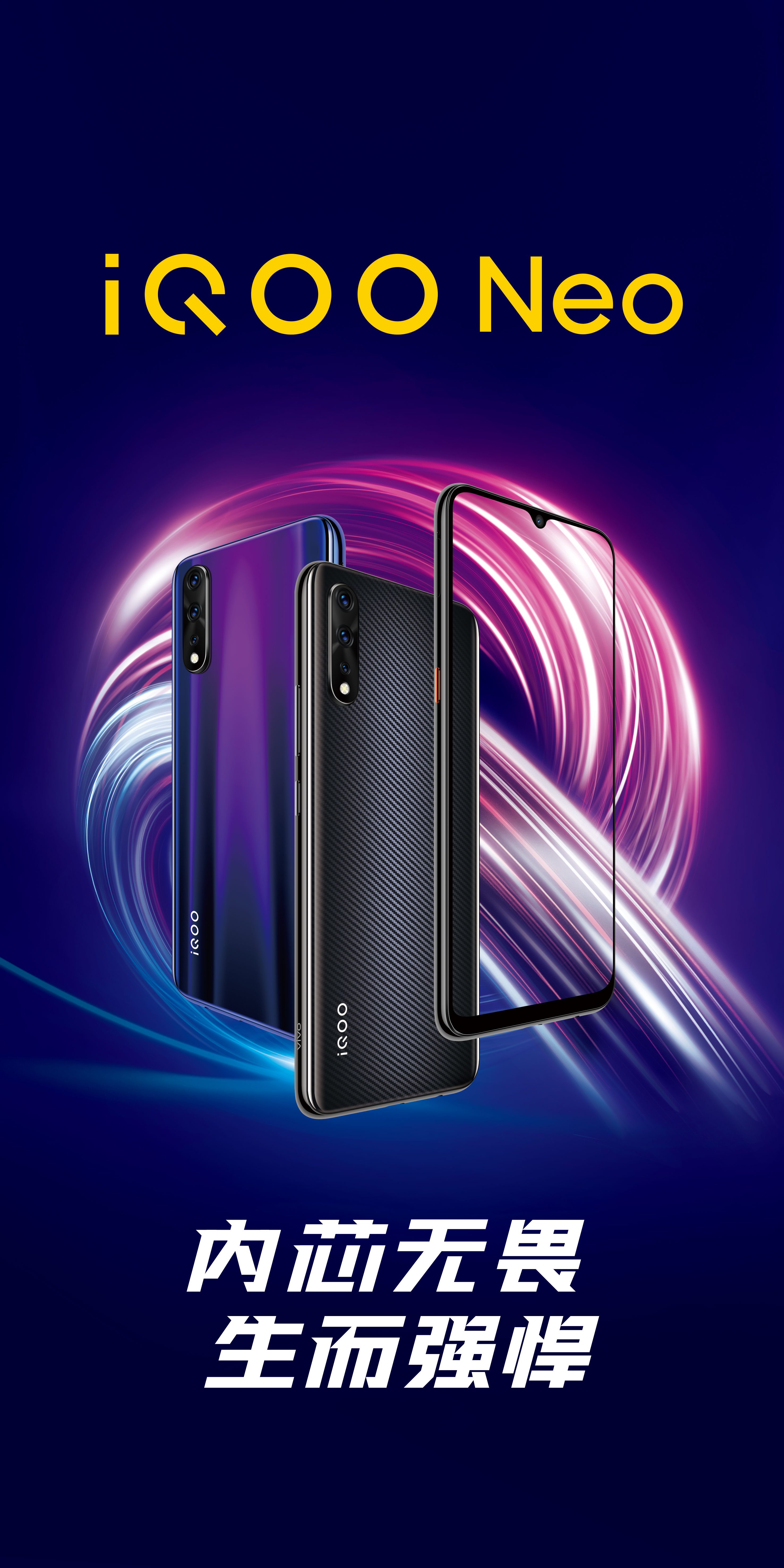 iQOO Neo flaunts a waterdrop notch on the front and the same triple camera placement on the rear side positioned vertically on the left corner. However, on the iQOO, the LED flash is placed separately. But, on iQOO Neo it will be placed along with the camera bump.

Further, you can in the poster the phone has three buttons including power key, volume rockers and the orange-colored trigger key to activate the assistant. One thing to note here is the fingerprint sensor. Following Vivo iQOO, this new iQOO Neo will also have an in-display fingerprint sensor.

Vivo iQOO Neo will be offered in two different color variants, Purple and Black. The purple variant will have gradient finish on the rear side. While the black variant sports carbon fiber texture.

Lately, today, went through a new poster on Weibo which confirms, the phone will sport Snapdragon 845 processor under the hood. Furthermore, it will boast 6.4-inch Full HD+ AMOLED display along with the 7th generation in-display fingerprint sensor. It could come with 4,500 mAh battery with 22.5W fast charging support.