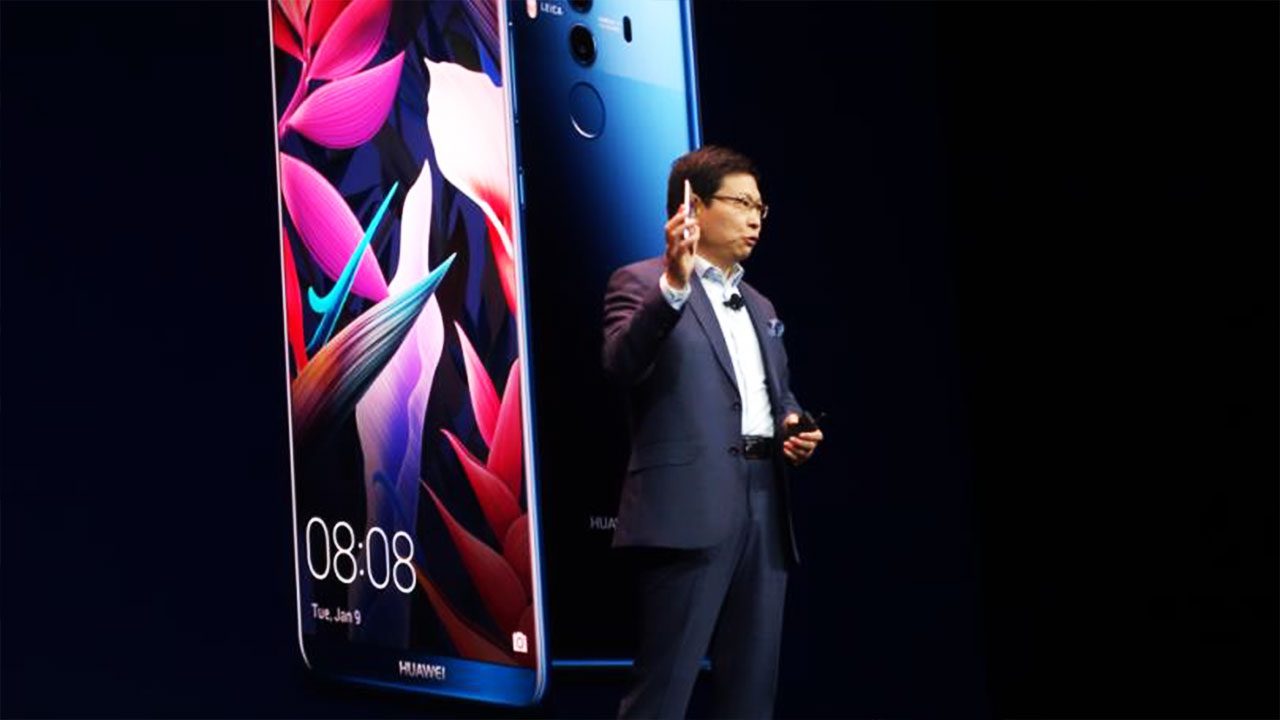 Huawei launched its new Mate SE model in the United States. For those who actually do not know, this is the same smartphone of their Honor 7X. This Mate SE smartphone is available on the Amazon for $229 which is the affordable price. So we can say this is the mid-range smartphone.

If you are looking for a new mobile phone in the market, then I think you should know that why United States Government warned people not to buy this $229 smartphone! According to the report by the CNBC — “This device is from the Huawei brand and U.S. government has warned consumers against purchasing this product.” Not only one but there are two companies.

So, the last month, leaders from the CIA, FBI, and NSA and the director of the National intelligence said that the private citizens in the United States should not buy phones from the Chinese Smartphones makers. They mentioned two smartphone companies and those are – Huawei and ZTE.

Samsung Galaxy Note 9 Might Come With Under Display Fingerprint Sensor

We’re deeply concerned about the risks of allowing any company or entity that is beholden to foreign governments that don’t share our values to gain positions of power inside our telecommunications networks,” FBI Director Chris Wray testified during a Senate Intelligence Committee hearing in mid-February. Wray also said that the devices give Chinese smartphone makers access or even “control” over the U.S. telecommunications system and “provides the capacity to maliciously modify or steal information” and “conduct undetected espionage.

The reason why this all comments started that because AT&T pulled out all its selling of the Mate 10 in the United States. However, there is no any evidence shows that this has happened with the Huawei. Huawei denied that it is doing something malicious. In fact, the company ZTE also denied that they are doing any malicious activity in the United States. In the statement released by the Huawei said – “Huawei is aware of a range of U.S. government activities seemingly aimed at inhibiting Huawei’s business in the U.S. market. Huawei is trusted by governments and customers in 170 countries worldwide and poses no greater cybersecurity risk than any ICT vendor, sharing as we do common global supply chains and production capabilities.”

Huawei Mate SE is available on the Amazon for $229. It features the 5.9-inch bigger display, bigger battery, Android Nougat, 4GB of RAM and 64GB onboard storage. Except, this is the security issue and honestly speaking we have not idea what to say at this moment. It will not right to come over any conclusion.