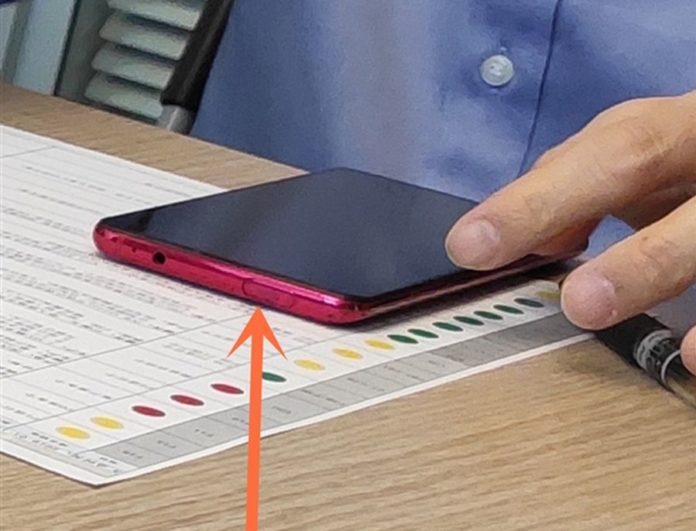 If the leak to be believed, Redmi K20 Pro to flaunt 6.39-inch FullHD+ display with no notch and Pop-up selfie camera. The device is expected to have AMOLED display with the In-Display fingerprint support. The leaked protective case reveals that it will have a 48MP Primary rear camera.

Redmi K20 Pro to pack 4000mAh battery with the support of 27W fast charging via USB C port. Redmi K20 Pro is a flagship device so we may see the Redmi K20 as well. The launch date and pricing is not yet leaked so make sure to stay tuned with us for future updates.

We suggest you take this leak as a pinch of salt because it’s just the protective layer can be faked easily. The same device is expected to launch in India as Poco F2 at the similar or slightly higher price compared to its predecessor. 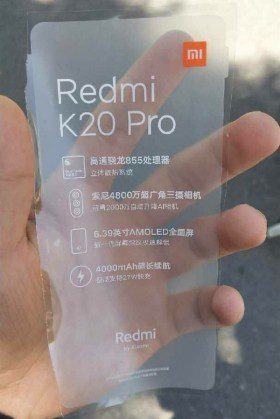