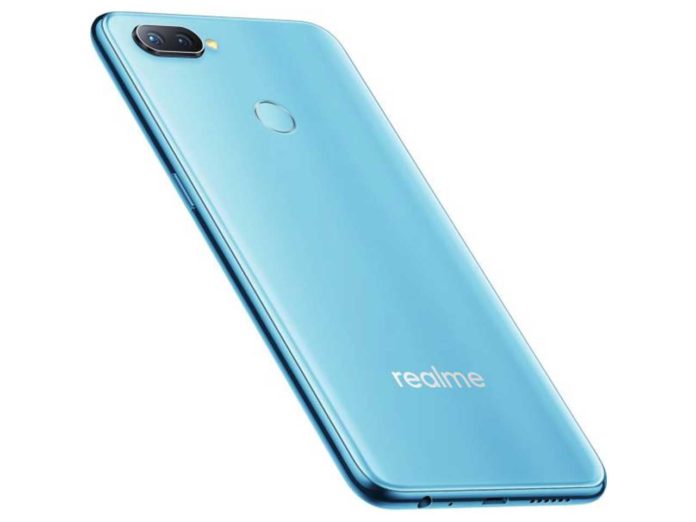 As Madhav Seth Promised Realme 2 Pro will get bootloader unlocking before January 15, the company is now unlocking the bootloader of the users who want to use their device for the full extent. The detailed article on how to unlock bootloader is now live on the Realme forum so check it out if you’re interested.

How to Unlock Bootloader in Realme 2 Pro

Realme mentioned this on their detailed post that bootloader unlocked a device and custom ROM installed will be granted for warranty.

Q4: Will it affect warranty?

While There aren’t any custom ROM available for this device we can expect ROMs to be available in February. Realme devices wasn’t a developer friendly and that could be the reason none of the developers bought this device. So, If Realme can send out their devices to developers then only Custom ROM development will be good.