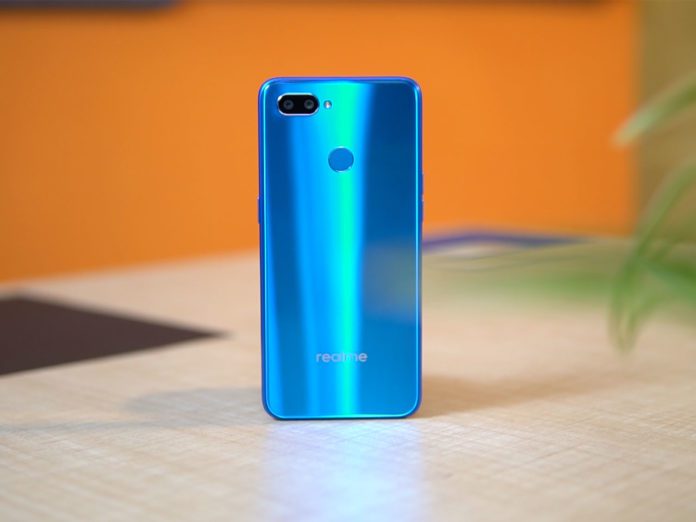 The latest report from MySmartPrice confirms that Realme will launch two new smartphones in India in the first quarter of 2019. According to the tipster, The company will launch both devices before the end of March 2019.

Realme 3 and RMX1825 Sets to Launch in India

One of the smartphones will be the successor of Realme 2. Realme 3 was recently certified by Singapore’s IMDA certification agency with the model number RMX1821. Apart from that company will also launch another smartphone with the model number RMX1825. The device name of RMX1825 is not yet revealed by tipster but it could be Realme A1 if you ask me.

The specifications of both the smartphone yet unknown to us. But we can confirm that Realme 3 and RMX1821 will have waterdrop notch with slightly different design compared to last year devices.

Talking of Realme A1, The device will be powered by Helio P70 chipset coupled with 2GB or 3GB of RAM and 32GB internal storage. Realme A1 will be priced below Realme U1 and slightly more that Realme C1. So we expect it to be priced at Rs. 10,000. If you’re interested checkout Realme A1 Specifications.

Realme is also working on a 48MP camera smartphone which could be the successor of Realme 2 Pro. The device is still under work and we can expect it to release in the second quarter of 2019.

The exact date of launch is yet unknown so make sure to stay tuned with us on our social media platform for future updates.