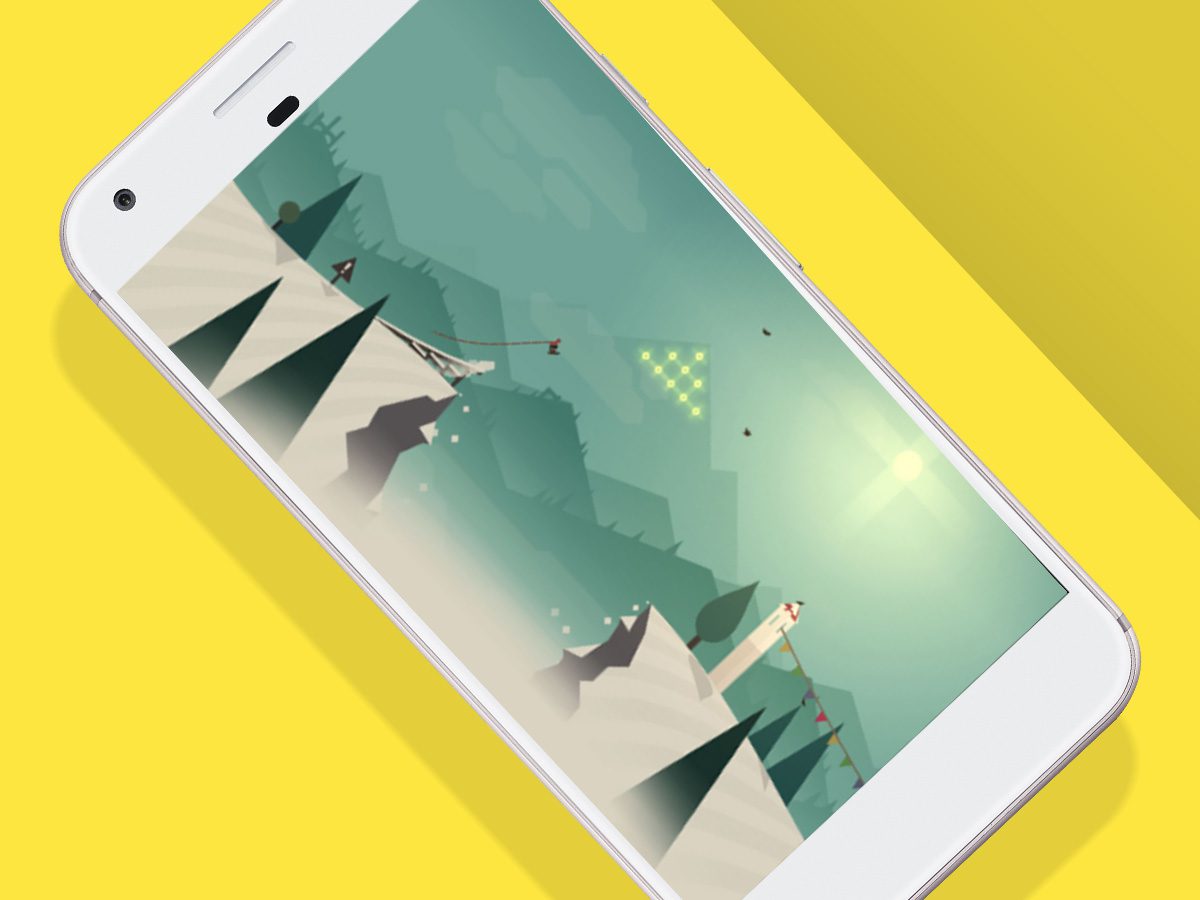 Everyone wants to relax weather by hanging out or by playing games. There are thousands of games on the play store and everyone gets confused which they should try as you can’t try each and every game by yourself. No worries, we made it easy for you. Here are some top 5 casual games that we suggest you try and I am pretty sure you will love this games. 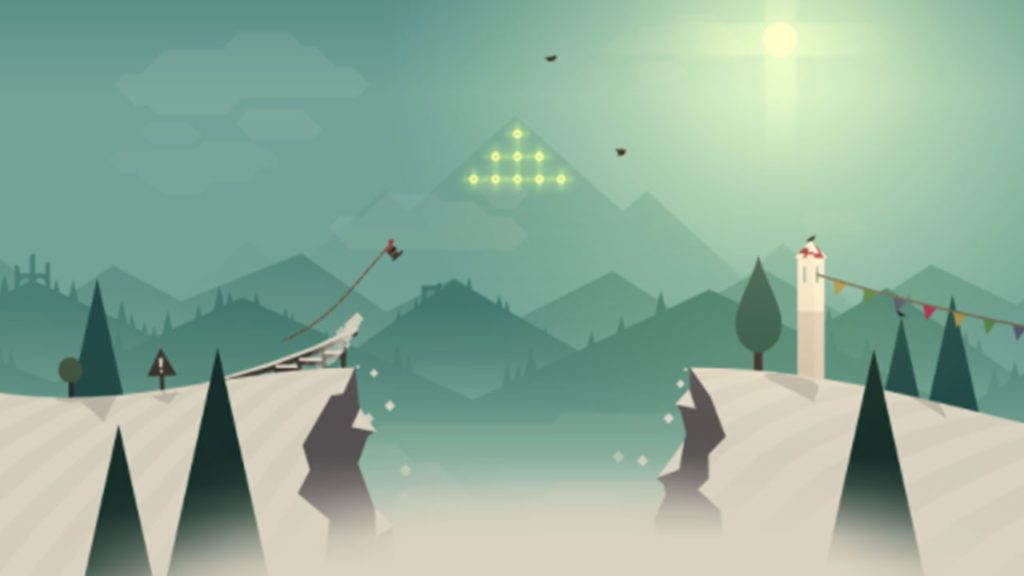 This game is one of the best game if 2016. Yes, it’s not new but Its most addictive. If you haven’t tried it, you are missing a lot. You need to chase the deer that ran away. It doesn’t sound cool but once you will play you will love it.

It has 4.6 ratings on playstore and got rated by VERGE, WIRED, TIME and IGN. 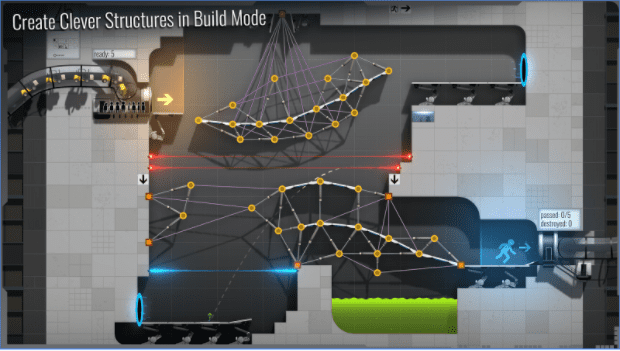 Best ever bridge constructor app made by a developer. This game is paid version and available on the playstore for $4.99. This app has a rating of 4.9 stars out of 5, which is simply awesome.

Enter the Aperture Science Enrichment Center and experience Bridge Constructor Portal – the unique merging of the classic Portal™ and Bridge Constructor™ games. As a new employee in the Aperture Science test lab, it’s your job to build bridges, ramps, slides, and other constructions in 60 test chambers and get the Bendies safely across the finish line in their vehicles.

3. The Battle of Polytopia 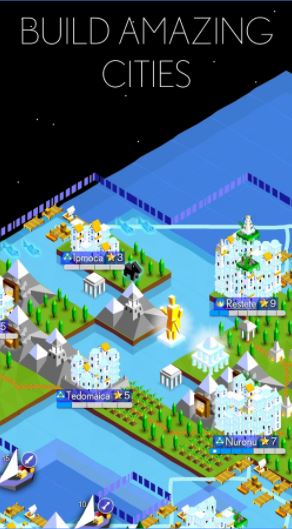 The Battle of Polytopia is a turn-based strategic adventure. It’s a game about ruling the world, fighting evil AI tribes, discovering new lands and mastering new technologies.
Auto-generated maps make each game a new experience, with unlimited replay value.
Pick and choose among different tribes. Wander in the dark cold forests of Barduria, explore the steamy Kickoo jungles or claim the lush field of the Imperius empire. Polytopia is the first game from the indie game studio Midjiwan, based in Stockholm, Sweden.

This game has 4.7 rating and got 1 million downloads. 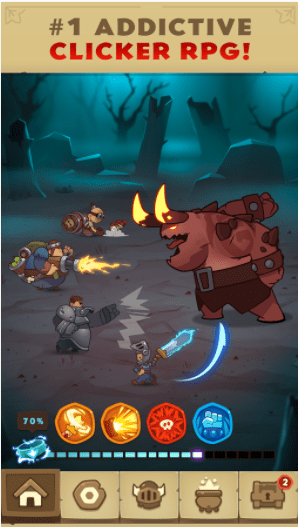 This app has 1 million downloads with 4.6 star ratings. 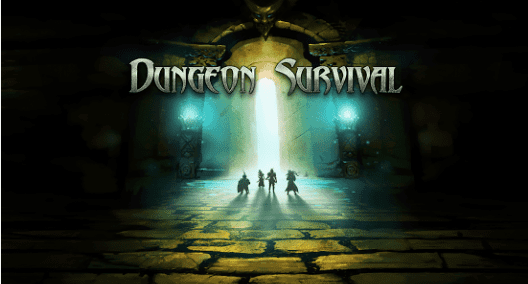 Dungeon Survival is a role-playing game. It has 100 thousand downloads with 4.6 star ratings.

So, this is 5 casual games that I like the most. Hope you will like this too.  So what are some games that you play daily? Let us know in comments below.
- Advertisement -