Google announced the first developer preview for Android Q back in March and the enthusiast now rocking on Developer Preview 3 on their smartphones. At Google I/O, Android Q officially announced. Since the Android Operating system released, Google made it far better than other OS in the world and that’s why today the company has whopping 2.5 billion active Android users.

The effort for adding new features in every update is impressive. Android Q is not about the changing the whole user interface that we have currently in Android 9 Pie, instead, it is all about the newly requested features by the fellow Android users. A stock Android has a lack of many features. However, some of them are pretty useful and some are not. Take an example of native dark mode. I am sure you need this feature system-wide. But it is not yet available in Android 9 Pie.

With a new upcoming Android generation, the user will have a lot more new features and the list includes, 5G connectivity, well-optimized UI for foldable phones, on-device AI, privacy optimization, etc. As announced by Google at the I/O event, DP 3 will be (some of them have already got) available for the following OEMs to try out a new feature that Google working on Android Q. 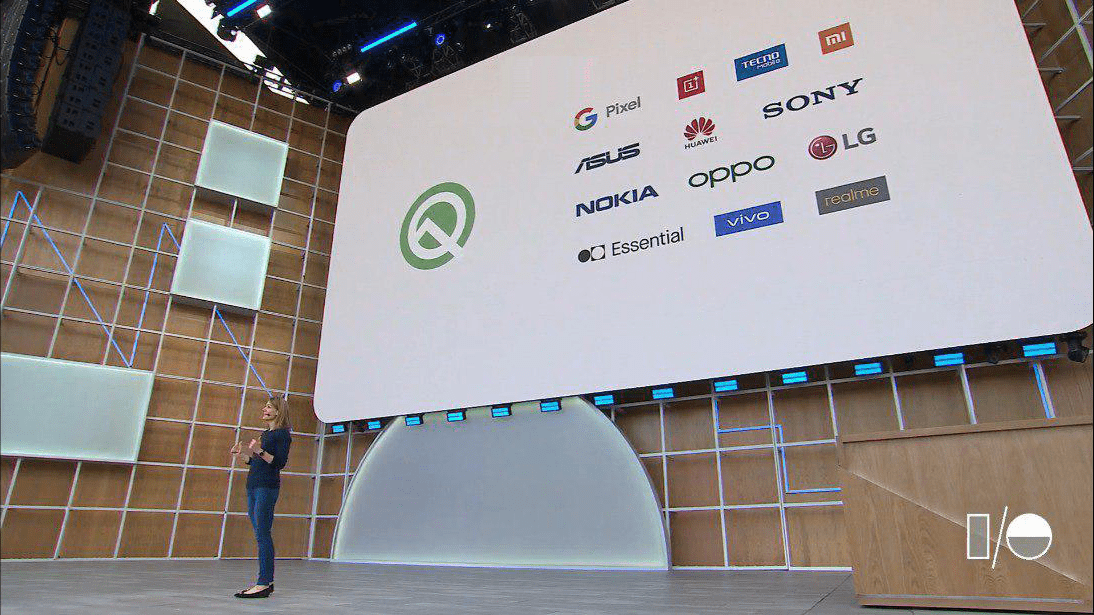 Well, then what are those top new features officially announced and heading over to the Android Q? Let’s jump in on them.

“The future is secure.” – Yes, it is. Since there has been a major data flow in the tech industry, every tech giant is now being questioned and judged by users. Facebook earlier announced at the F8 Developer event and later on by Google at Google I/O.

Android Q is bringing more control over their privacy. If you can manage to recall, Google has recently announced Google auto-delete control features for location history and activity control. In Android Q, users will get controls on when to give location access to any specific application. In Android Pie, when the user gives location permission to any app and if it is running in the background, it still uses location service.

The new privacy control will bring these new options which will allow more control. So, whenever any app will ask for location, the dialogue box will show ‘Allow all time’, ‘Allow while app in use’ and ‘Deny’ rather than just Allow and Deny. 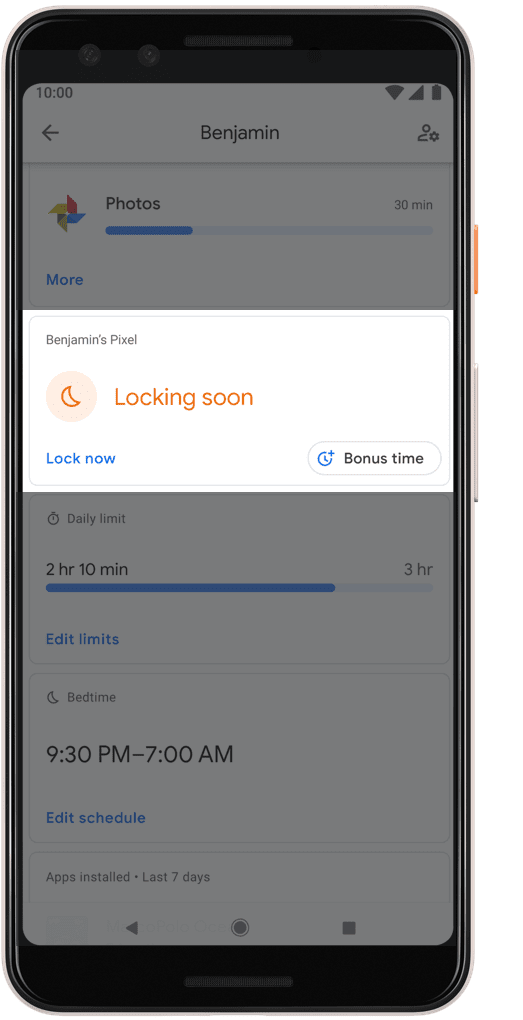 Google introduced Digital Wellbeing in Android 9 Pie first and since then it didn’t get any new feature over the past year since it is launched. However, considering the user’s need, Google will add a new feature called Focus Mode. As the name suggests, new Focus Mode will help users to stay focused on apps they want to. So, there are cases where so many applications are installed and they get distracted because of those apps. Digital Wellbeing’s feature will notify them whenever they open them. And the app will be paused until the user disabled the focus mode.

That’s it! Google is now switching to new gestures in Android Q. It was a good start with Android Pie to make a UI controlled by gestures and is adored by everyone. In Android, Q Google has implemented some of the new navigation gestures as well as the new animation when you close an app. Check GIF below. There is a long bar over the bottom side. User can close the app by swiping up just like an iOS. Also, notice the closing animation.

Live Captioning – I Love It

You might have seen live captioning on YouTube. It was announced back in 2011 when the first live captioning was done on Google I/O’s official live stream. It was using a stenotype machine with a phonetic keyboard to show text on screen if there is any speaking voice. However, time flies. Now, everything based on Artificial Intelligence.

In Android Q, the user will now be able to see live captioning on any application. Let’s take Instagram TV for an example. If you are watching the video and you are missing out some words, you can bring the live captioning by clicking on the volume button and pressing a live captioning button from the pop-up. 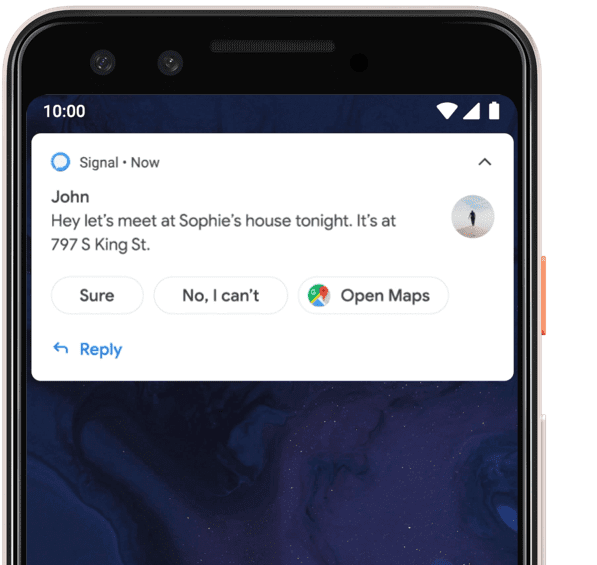 Google Smart Reply feature is probably the one I find really helpful sometimes. First introduced in Android Messages and later in Gmail as well, smart replies are now an important part of conversations. Just in case if you don’t know, whenever you get any message, Google automatically shows options on the screen which a user should reply to save time.

In Android Q, smartphone replies are now getting even smart. The user directly will be able to send a reply from the notification arrives. No need to do in-app to reply to a user. As you can see on the image, the smart reply is now enhanced. They are showing three traditional options in the notification. So, the user can select a reply on the go.

At last – Dark Mode Everything 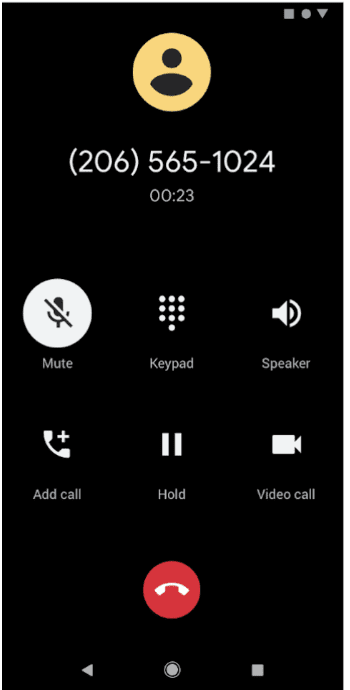 Since Android Pie criticized by everyone for not applying the dark mode on apps even it is turned on, Google now seems serious about giving that feature. On users’ feedbacks, Android Q will now bring system-wide dark mode. That will turn everything in dark – in the system user interface as well as in apps running on a smartphone.

Let me know what do you think about these features. I would love to here from you.