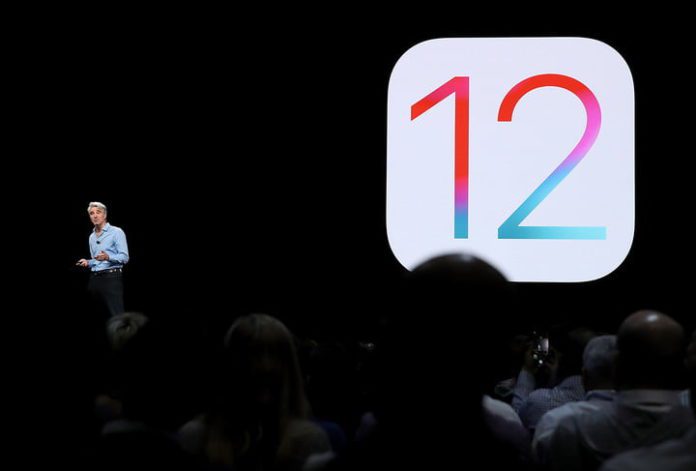 Apple’s Worldwide Developer Conference is the event where Apple wraps off its new announcements, not only related to software but including some hardware also. Well, the first day is over and the company has not announced anything related to hardware. But, there are more new things that now you can do with your iOS and macOS. However, during the WWDC, company’s Vice President Craig Federighi has not covered everything about the new improvements in new iOS 12 that I am gonna share here.

Starting from the iOS 12 animations. People were often complaining about the iOS 11. Yes, mostly regarding battery life. But, animations have also covered some % of complain pie graph.

In iOS 12 the animations are much smoother compared to iOS 11. The company’s VP Craig Federighi has mentioned some things like apps will open very fast, the camera opening quick and keyboard also now pops up more smoothly. So, all over iOS 12 contains more speedy animations. As a result, iOS users will feel very less stuttering as well as the frame drops.

You might be missing this feature a lot. A user, when does any payment procedure or makes an account in any application, sometimes she/he receives the one-time password for security reasons. In iOS 11 it becomes annoying to switch to SMS app to copy and paste that code. However, now the iOS 12 will bring the code automatically in tab whenever a user receives it. iOS 12 will recognize the received code and it’ll suggest to autofill.

What a wonderful present for us at WWDC this year! Thank you to all our friends at Apple for this great new API. #1PasswordAutofill pic.twitter.com/jpvRVogslS

The company is focusing more on the gesture-based software and we are familiar with how it works after iPhone X. Now, Apple has decided to expand it more for other devices includes iPad. The iOS 12 will bring some gestures to the tablet like iPhone X. One can now swipe down from the top right corner of Control Center and swipe anywhere in the bottom to get back on home. To get the recent app, swipe up from the bottom and hold for a second.

Well, we can take it as a clear hint that Apple could launch its next iPad without home button having a bezel-less design like iPhone X.

As Apple has mentioned on their webpage, the upgraded SIRI have now the ability to find a password of yours as per your request and display it on the screen.

This seems to be interesting and I personally loved it. iOS 12 is now capable to take the load of RAW image and video files and allows users to edit in them. You may think it is already available on iOS 11, but the feature is now more advanced. It will be really interesting to see how it will manage RAW files easily.

Keep yourself updated with our technology world. Subscribe to our newsletter.