India is one of the biggest smartphone markets which more and more company realizing day by day and launching value for money products lately. Recently, Redmi and Realme launched their mid-range smartphone at a very competitive price with some great specifications. Keeping that aside, Some mid-tier smartphone is going to launch in India this month with some eye-catching specifications. So, Let’s have a look at those smartphone launching this month. 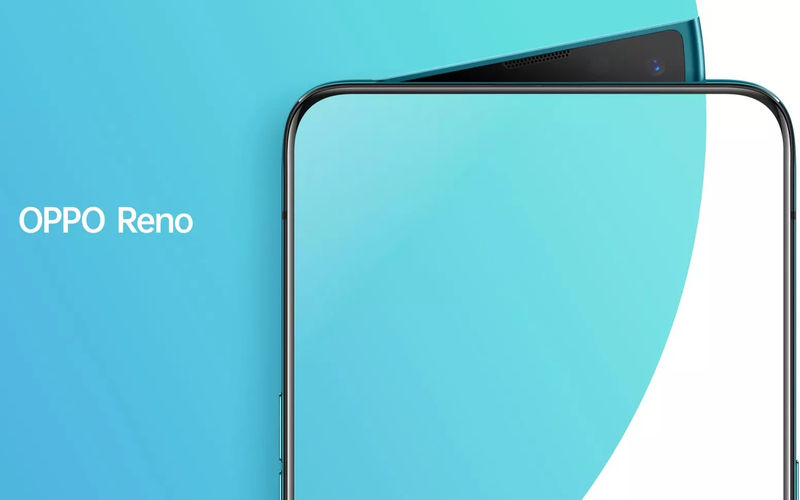 Realme X Youth is basically Rebranded version of Realme 3 Pro. While Realme X will have some extra toppings compared to Youth edition. Realme X will have AMOLED display with In-Display fingerprint sensor and Pop-Up selfie camera. The Camera will different as well – The 48MP Sony IMX586 sensor is said to be used in the Realme X alongside 5MP depth sensor. Realme X will launch on May 15 in China and may launch in India later this month or next month. 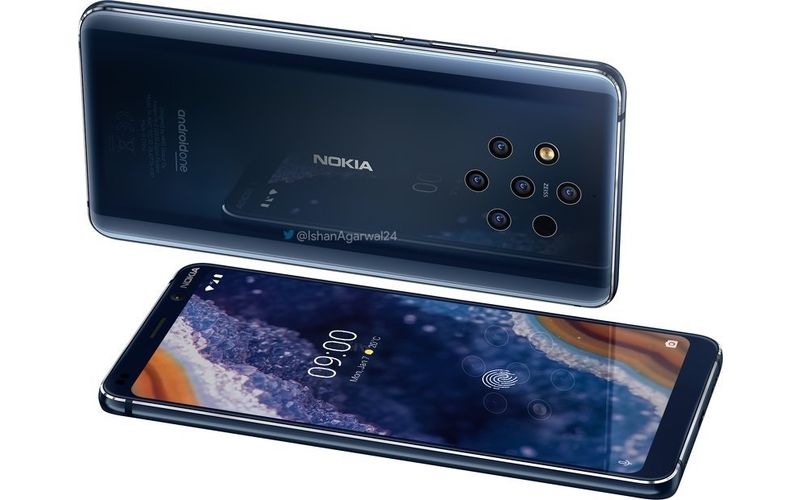 Nokia 9 PureView is getting delayed from a long time and it seems like the company can finally introduce in India later this month. Nokia 9 PureView is first Penta camera smartphone that comes with last year’s chipset. The device was launched at MWC 2019 with a flagship price tag but it’s still using last year’s Snapdragon 845 SoC.

Samsung announced a beast camera phone with a powerful camera sensor that can be used for the front as well as the rear camera. Samsung Galaxy A80 is powered by newly launched Qualcomm Snapdragon 730G chipset paired with 6GB RAM and 128GB internal storage. It has beautiful bezel-less design without any notch and company may introduce it in India later this month. 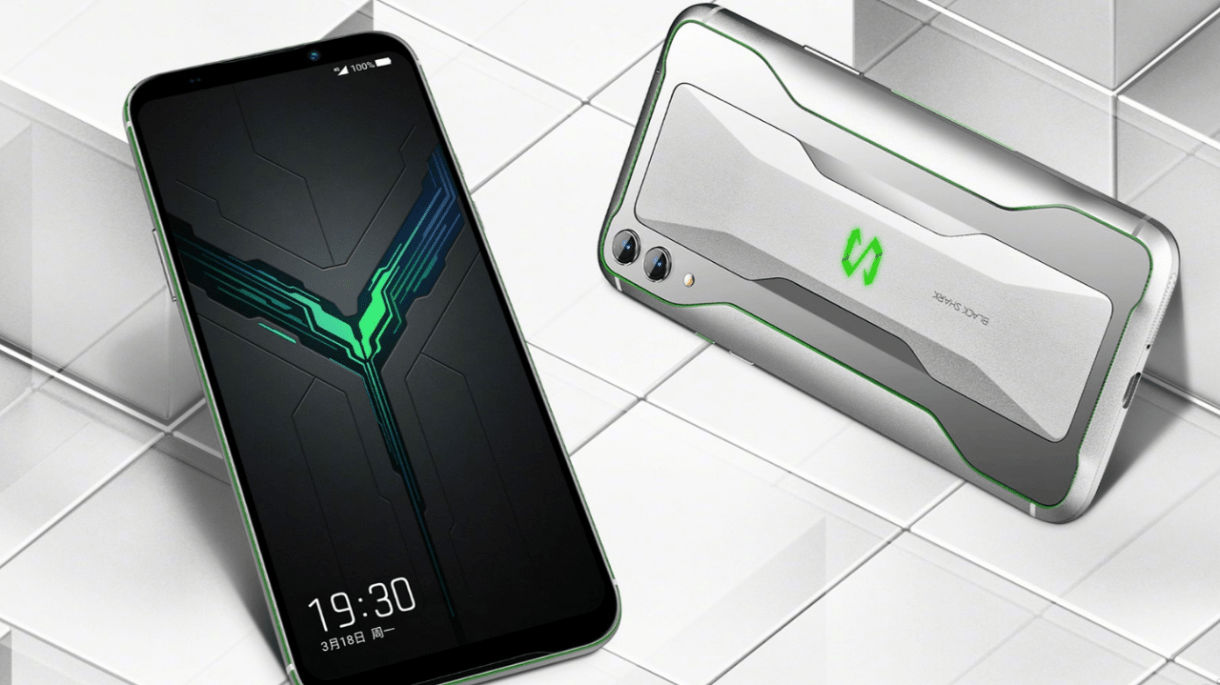