who knows better about customization than android users. If you own android and not customizing your device then you’re not using an Android hidden power. You are missing a lot. So Iconpack, Launcher, Gesture, Themes, Fonts are used to customize the android device. A launcher is a very important term in customization and after that Icon pack is Important.

There are thousands of icon pack available in play store and it’s hard to find the perfect icon pack that matches your current theme/setup. I am including top 5 Icon pack that I think is unique and you should be using in 2018. Icon Pack can be only used with the compatible launcher like Nova, apex or any other launcher. Icon pack can’t be worked with the default launcher like google launcher or stock launcher that your device have. You just need to Install compatible launcher.

Also Read: Top Apps that is Worth Paying for in 2018 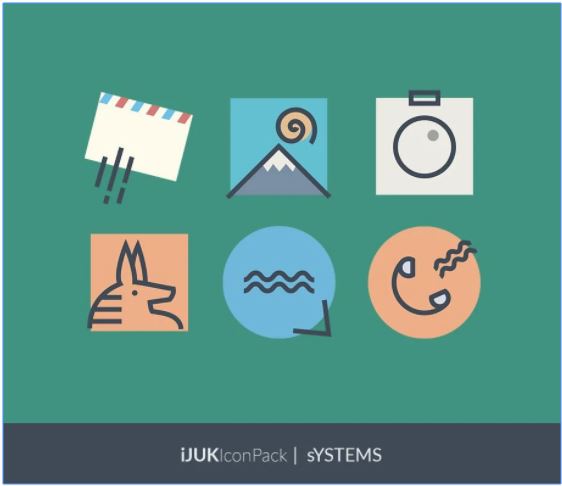 iJUK icon pack is one of the best icon pack available in play store. I used it for a long time. It has an amazing collection of icon packs and it covers most of your android application, unlike other icon packs. There are total 4000+ icons available in the app. Also, it supports 28+ launcher from the play store. If an icon is not available for the app that you’re using you can also do manual request. 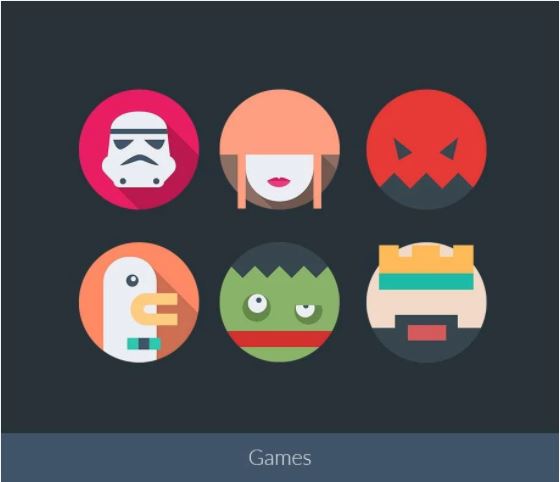 This icon is inspired by the pixel 2 icon packs. If you are bored with old icon packs and want to try some other minimal icon pack. This is the best pick for you. Also, It supports 25+ launcher from play store and 3900+ icons available.

Rugos is also good icon pack and it looks good in most of the setup. So, you don’t need to change the icon pack every time you change wallpaper or theme because it will look great with all the setups (most of the time).

It supports 24 launchers and there are huge collection icons for different apps. 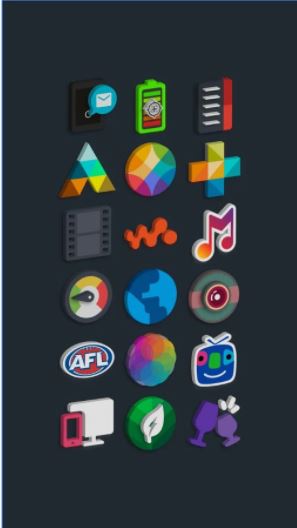 Also Read: Top 7 Applications for Students to Use in 2018
A uniquely designed icon pack in true 3D. Beautiful choice of color palette, You will simply love the artistry in each and every icon. Every icon has been meticulously made and you can feel the hard work gone into it’s making. It supports 22 major launchers.
There are many icons which look similar to each other in many ways but this icon pack different than all others because this pack has 3D designed icon packs and it looks fantastic in themes or setups.

If you are a big fan of large number iconpack, please take good care that Funkong is quite different with other iconpack in whole Playstore. Although it consists of only 900s icons, this is equivalent to thousands of work hours regular iconpack. Please don’t give me bad rating due to this reason.

It supports 29+ launcher and has 1000+ icon collection for your applications. This icon pack is totally different from any other icon pack from the playstore.

There are many more Icon packs which are worthy and its great but I included best among all which I like most. Let me know in comments below which icon pack is your favorite.