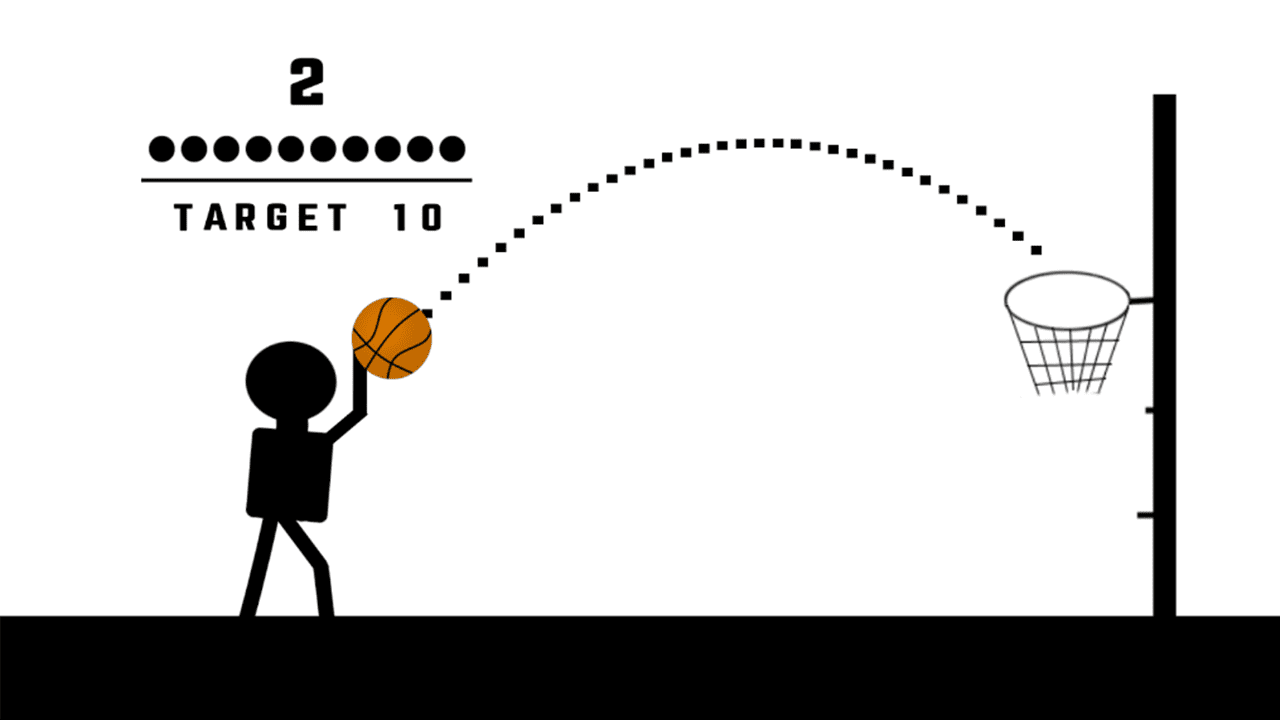 Do you ever search for games under the size of the only 3MB? If yes, then you have so many results on your mobile screen. But which one you should download? Don’t worry. From the so many games today I am here with the top 5 most addictive games having size under the only 3MB. You will love to play this games.

I have made a quick list so if you know any game you can skip and continue to the next.

We all have probably played the Fifa game from the EA Sports in our devices. Well, this is not similar to that but yeah definitely it is so smaller version of that. It is a simple 2D football game. The developer tried to make it so much small with all type of the sound effects so that user can feel every moment. The best thing that I like is, you can even play online with other players. 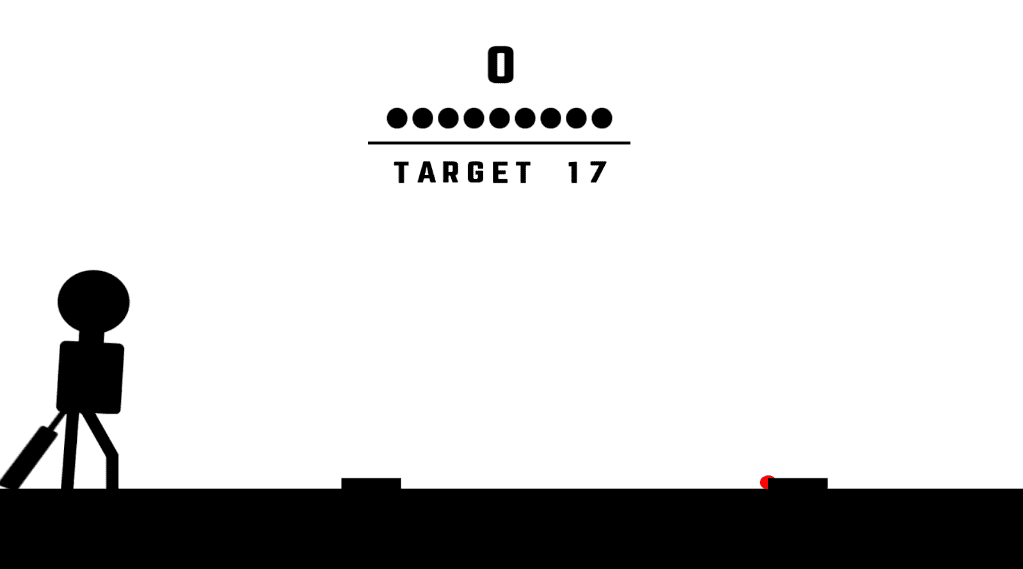 This Cricket Black game is also from the same developer. This is also minimal game same as the football. If you are cricket fan then you should obviously try this game on your device at least once. This game also features the multiplayer mode that you can play online. 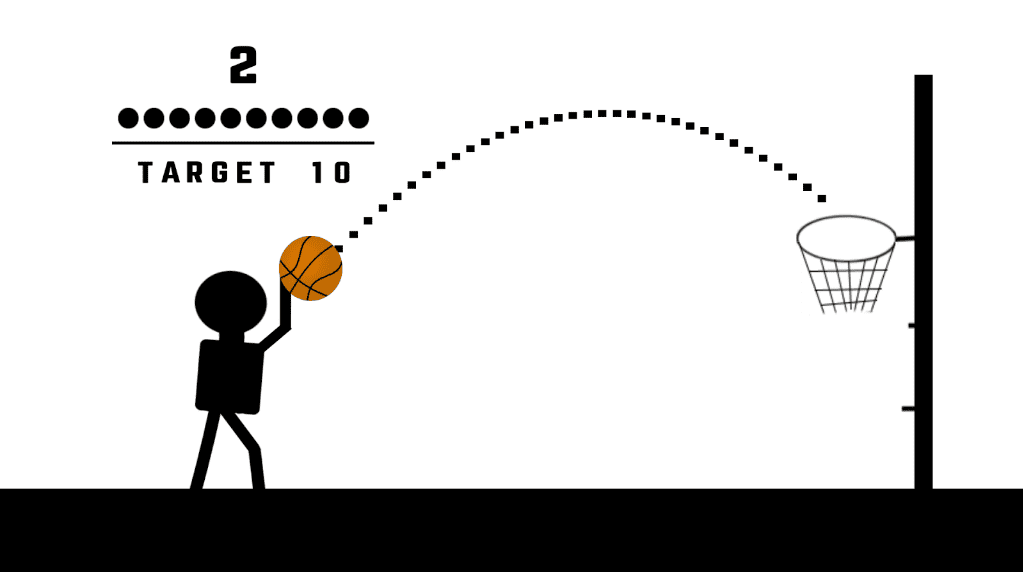 Similar to the previous two games this game also comes with the simple user interface and fun to play. You just have to throw the ball in the basket and have to make your points greater than other players. 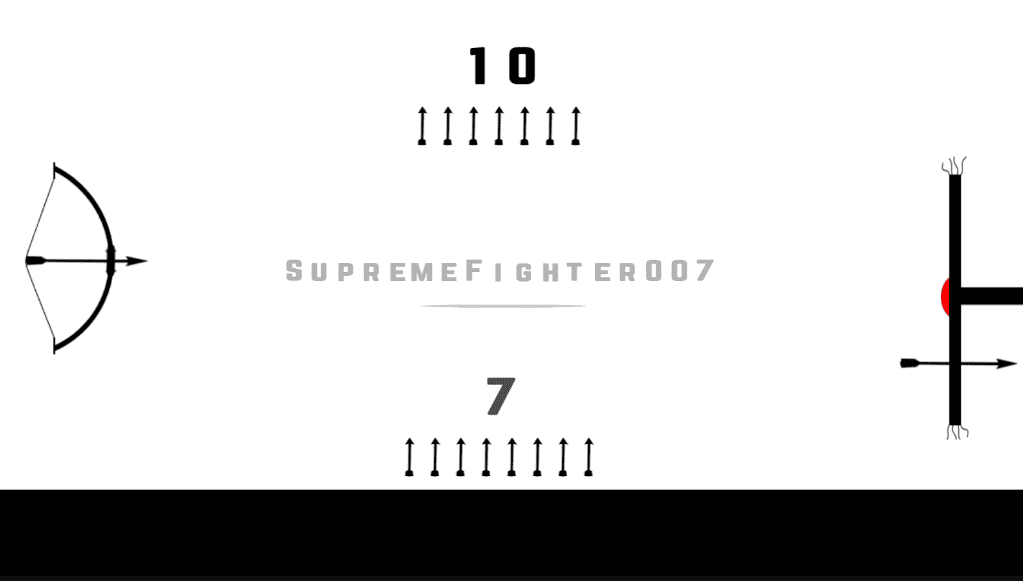 In this game, you have to throw the arrows on the moving target. It is simple to play an interesting game. According to the size, it gives much more features. You play online, you will get sound effects and much more other options. 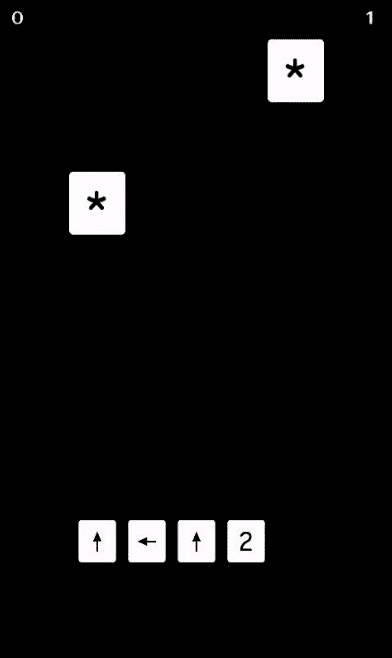 Pattern Buzz is the fun unique game. In this, the game gives some pattern and before you start to play you have to remember the pattern and according to that, you have to Tap on the screen. If you have ever played Piano Tiles game this is similar to that but with little bit different concept.