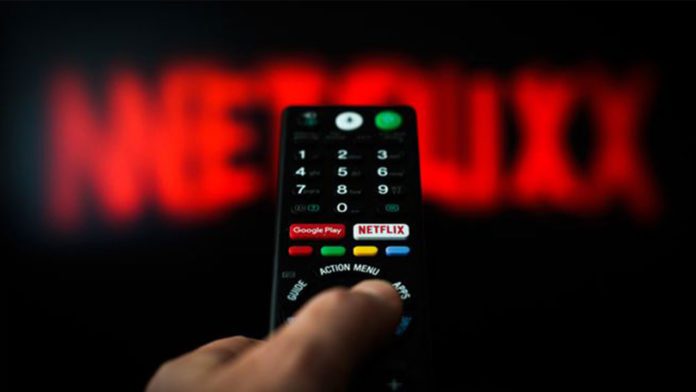 There has been a lot of fans of Hollywood TV-series. I heard a lot more talks and news when Disney announced they will be launching Disney+ streaming service. Three days earlier, Disney said that it will offer a bundle of Disney+, Hulu and ESPN+ streaming services for just $12.99 per month. It will be available in November. Unfortunately, it has yet to come to India. But, people have a lot more other options for streaming services. And indeed Netflix is one of them.

Since there are no major streaming services in India – a country which is full of people who are a lot more interested in watching Hollywood content, Netflix stealing the deals. Furthermore, the recent news has brought so much hype — Netflix has done a deal of $200 million with Game of Throne’s creators. It’s a sweet cherry on the top of the cake.

Meanwhile, a list of most-watched shows on these streaming platforms is here. I am damn sure, you might have seen some of the series. This list includes the shows watched across the different major streaming services like Netflix, Amazon Prime, HBO, and Hulu. Thanks to Reelgood for extracting this information and bring them. So, in case if you have missed any TV show, you can check them out.

There is a point to the worth that above list also includes some of the fantastic HBO TV Shows. However, is obviously a major platform for watching TV Shows and movies. Let me know in the comments below which are your favorite shows. I would definitely love to know.