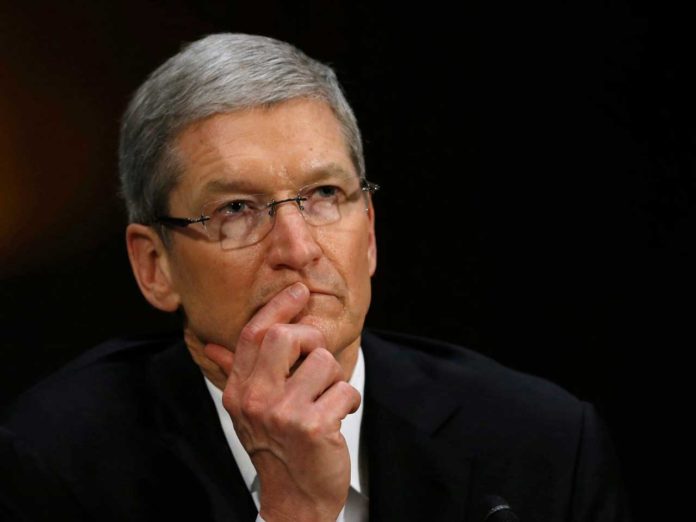 Apple reported its first fiscal quarter earnings of 2019 today. And of course, there is no doubt on iPhone’s selling in a previous year. The company passing through a very slow phase for iPhones. The earning summarizing net sales of $73 billion. Now, admitting the lower selling of iPhones in the previous year, Tim Cook also believes that higher pricing is the main reason. He, also, relays that pricing also depends upon the geographic location.

During today’s earnings call, Apple’s CEO Tim Cook was asked about company’s new iPhone XS, XS Max, and XR’s higher pricing. In response, he said that pricing could be the major reason for less selling. Although, it depends upon the locations as well. Considering the United States, he doesn’t think pricing can be the factor. But in emerging markets, the factor for declining sales is the strength of the dollar. 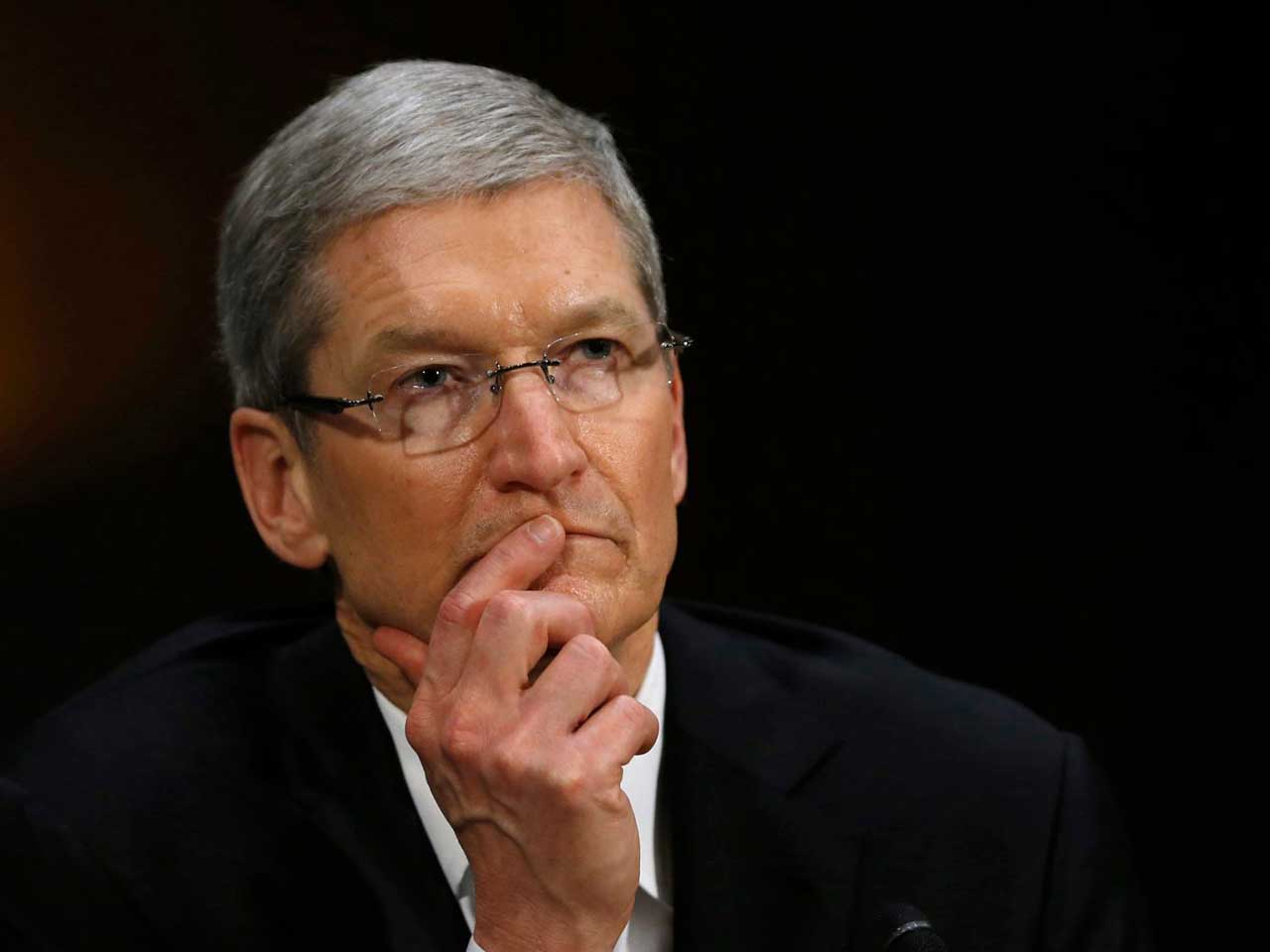 The iPhone X was launched at $999 price tag, while the iPhone XS Max costs $100 more. Which Tim Cook thinks “pretty small difference” in United States pricing. While in other countries the Foreign exchange rates are considered which significantly affects the pricing and as a result, the company faces the weaker sales. Further, in some markets like Japan, the lack of subsidies is also a factor for the declined sales.

In the talk with the Reuters, Tim Cook also said that Apple has plans to cut down the prices of upcoming iPhones in some emerging markets. The list will not include the United States. Although, it is also not unveiled by CEO that in which countries Apple will actually be reducing the price.

That much said Tim Cook also adds, “We do design our products to last as long as possible. I’m convinced that making a great product that is high quality is the best thing for the customer. That’s the way we look at it.”

Do you think that increased pricing can be the major factory for declining iPhone sales?