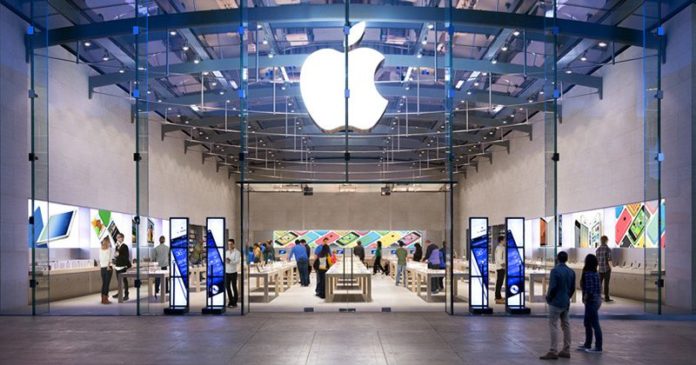 Apple held an investor meeting at Cupertino this Friday Where Tim Cook explained somewhat about future Apple products.  While He didn’t go in deep about any products or what products they will launch in this year. Bloomberg quoted that he’s never been this optimistic talking about Apple products with their investors.

Cook said Apple is “planting seeds” and “rolling the dice” on products that will “blow you away”. Apple is experimenting with the new products and might launch some groundbreaking product in the next few years. Cook says there is a “long, great roadmap of fantastic” products pertaining to the Apple Watch and AirPods.

Apple CEO Tim Cook added that they are planning to lower the cost of MacBook Air which costs $1,200 and comes with Retina Display. He also added that they planned to double the service revenue by 2020 to $50 billion. As per rumors, Apple is holding an event on March 25, Where they can launch the new streaming-based service like Netflix and the new AirPods.

Apple saw the first decline in sales this year since 2001 because of various factors like increasing iPhone prices. The battery replacement is also a big factor why people aren’t buying new iPhones.

Lately, Apple is launching products with minor changes, We are not getting any groundbreaking features. With the 2007 iPhone launch, Apple surprised the entire industry with that phone. Hope Apple will launch some groundbreaking products in upcoming years and get back their crown.