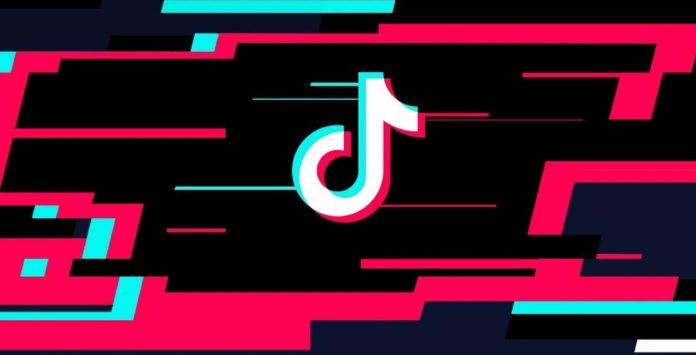 India’s Ministry of Electronics and Information Technology (Meity) asked Google and Apple to remove the popular application TikTok from Play Store and App store. The ban is requested just after Supreme Court refused to stay the Madras High Court order asking the Centre to ban the viral app.

“The High Court asked the government to prohibit download of TikTok application. It (Meity) is ensuring that by asking Google and Apple to delete it from the app stores. Now it is up to the companies to do it or appeal the order,” said a familiar person with the matter.

“As per the procedure in the Supreme Court today, the Madras High Court will hear the matter on ex parte ad interim order. The Supreme Court has listed the matter again for April 22, 2019, to be apprised of the outcome of the hearing on the April 16th, 2019 before the Madurai Bench of Madras High Court. At TikTok, we have faith in the Indian Judicial system and the stipulations afforded to social media platforms by the Information Technology (Intermediaries Guidelines) Rules, 2011. We are committed to continuously enhancing our existing measures and introducing additional technical and moderation processes as part of our ongoing commitment to our users in India. In line with this, we have been stepping up efforts to take down objectionable content. To date, we have removed over 6 million videos that violated our Terms of Use and Community Guidelines, following an exhaustive review of the content generated by our users in India.”

TikTok has been the most downloaded and highest grossing application from the last few quarters. According to the market analysis firm Sensor Tower, Total 9 Crore people joined TikTok in last three months.

Apple and Google haven’t removed the popular application TikTok yet and the company is yet to comment on that. So, If you’re interested in the future news then make sure to follow us on our social media platform.