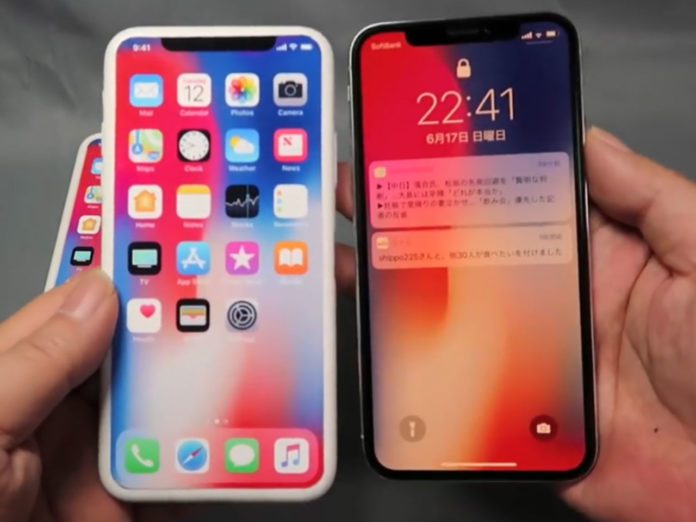 The new video pops up on the internet today, spotted by me on Slashleaks, after the yesterday’s Olixar tempered glass made for iPhones. The video essentially shows the upcoming three new iPhones side by side and a person compares them to each other. While the changes in design are not significant in design when he compares the mock-up with iPhone X. For now, all we know is the screen size those could be – 5.8″, 6.1″ and 6.5″.

There is no doubt on the internals. Apple will introduce its new chip on stage while the official launch. But, this mock-up video may kill your excitement, if you are an Apple fan and eagerly waiting for new iPhone. The leaks cannot define the actual product. And we know the company has not shown any attention to iPhone SE 2 rumor. It came and market and now people talking that company has killed it. Why? Because of no announcements at WWDC! Huh…

It is true Apple fan, you may have heard about the triple camera talk. Rumors suggest the Apple will launch next iPhone with triple camera design. However, the possibilities are zero, as per I guess. Apple has well-developed tech that could be implemented in the device in a different form. Already we know the iPhone has space under the hood, that could be taken in use to install a new internal part of technology. The company will not show interest in the triple camera just like the other Android manufacturers, as the unbeatable result can be possible to achieve using two sensors.

Feel free to share your thoughts in the comment section. I would love to hear something new from you. Oh yes! You can join our Telegram channel for quick updates and Subscribe to our newsletter for daily tech juice.