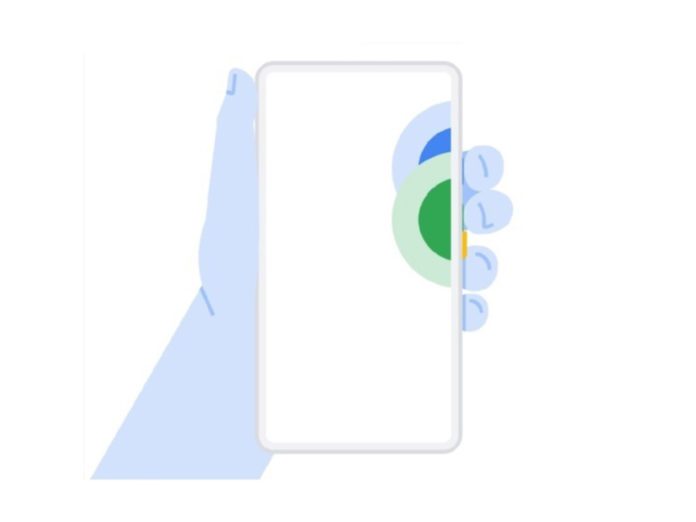 All the major launches that supposed to happen in Q1 of 2018 is almost done. So now all waiting for the Q2 device launch. Plenty of smartphones is going to launch in Q2 & Q3 and we all are excited about it, Aint We?

Samsung Galaxy Note 9, iPhone 11, and most importantly Pixel 3. Talking about the pixel 3, we have seen plenty of leaks and fan-made designs.

Although there is no any confirmed news on the upcoming Google smartphone but it looks like Google may have left a little hint of what to expect from the upcoming smartphone. A smartphone placeholder image has been found inside the Android P developer beta preview 2 that might be the design of Google Pixel 3. 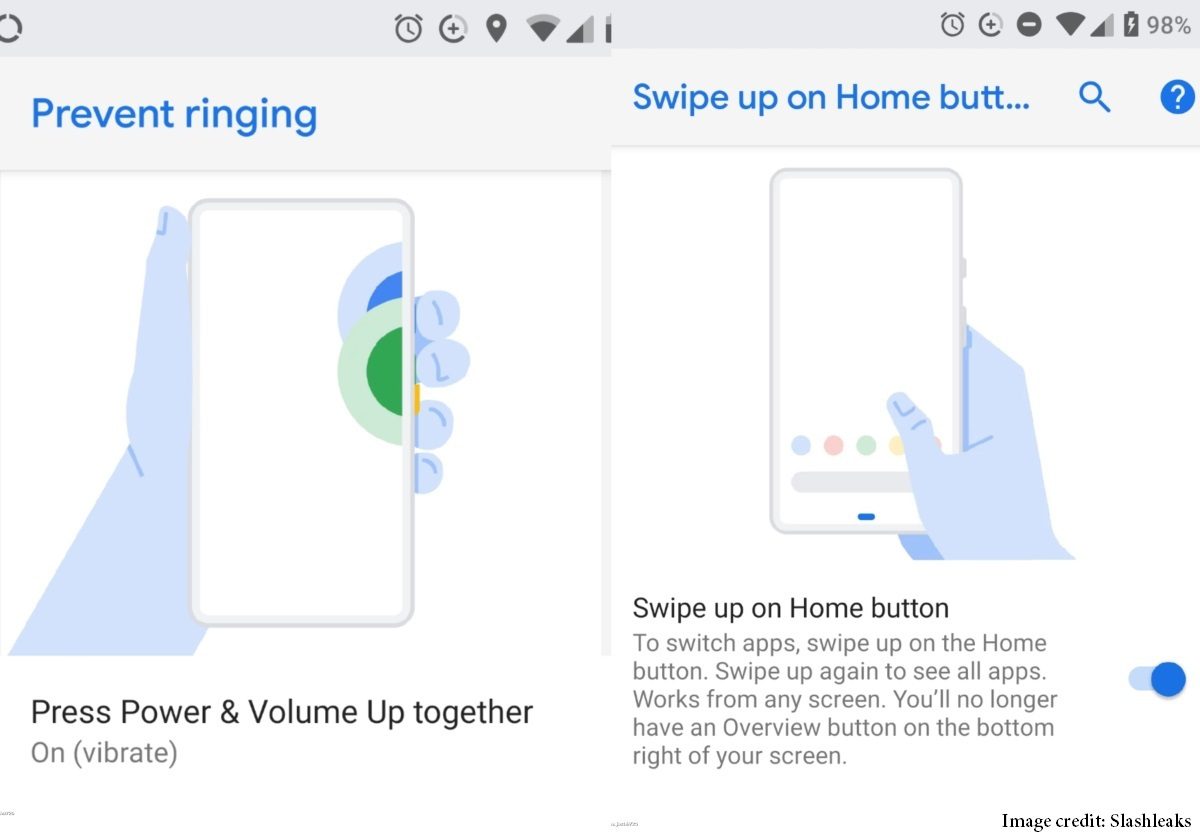 Indicating Pixel 3 will run on the Android P out of the box so there is small slider button at the bottom which can be seen in the Android P developer beta preview 2.

Image shows that navigation gesture setting and describes how it works. simply swipe up from any screen to minimize an app and swipe up again to access the multi-window section.

But at the end of the day, it’s a just mere placeholder and nothing has been clear about this device yet. However, Google yet not confirmed that if Pixel 3 is coming or not. Even if it’s coming then it will launch at the end of the year in October. We might start getting more leaks and rumors once the launch date is near.
- Advertisement -