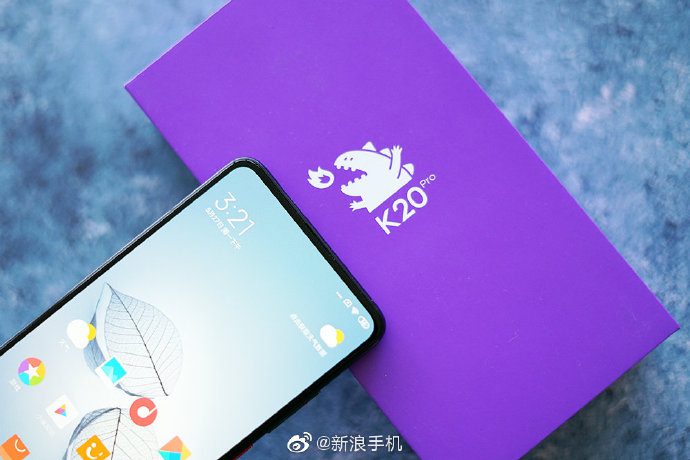 Xiaomi Says, Not all the devices are listed and the list will be updated with the time. So don’t worry if your device is not listed below in Android Q roadmap. If your device was launched with Android Pie out of the box then your device stands better chances of getting Android Q update.

Xiaomi also mentioned in Forum that Update time frame is estimated and may change in future. The list will be updated in the future accordingly.

If you don’t want to miss out any updates then make sure to follow us on our social media platform.