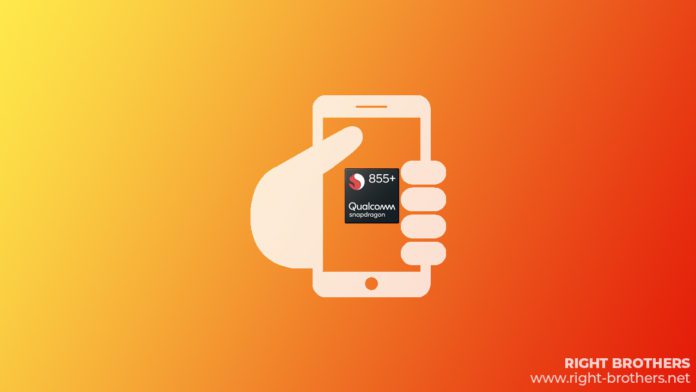 Qualcomm’s new Snapdragon 855 Plus chipset is fresh out of the oven. The chipset is receiving a lot of attention from smartphone manufacturers. In December 2018, Qualcomm has first introduced their new mighty Snapdragon 855 processor and since that every OEM has barely launched one lineup that packs this flagship SoC.

We know Qualcomm tends to announce one flagship chipset every year but looking at the increasing demand of gaming smartphones Qualcomm announced new Snapdragon 855 chipset with improved CPU and GPU performance. So, called Snapdragon 855 Plus, this new chipset already hinted by manufacturers to put it in their upcoming smartphones.

Within an hour of its official launch, the first brand praised this new processor was Realme. And then other OEMs joined the game — Vivo, Black Shark, Nubia, and Lenovo. So, we can take it up as a hint that these smartphone manufacturers are in work for their upcoming flagship handset.

Later, Realme was joined by Vivo for its NEX lineup. The company revealed that it has Snapdragon 855 Plas powered device in the pipeline. So, you can expect this device by the end of this year in the market. Vivo’s iQOO brand also joined the craze.

Lenovo also teased their fans by sharing a message from its Weibo handle. “Long-awaited.” Suggests us that the phone powered by this new chipset will be unveiled soon.

And at last, Black Shark joined the game. The company shared that their upcoming Balck Shark gaming smartphone will be powered by Snapdragon 855 Plus processor.