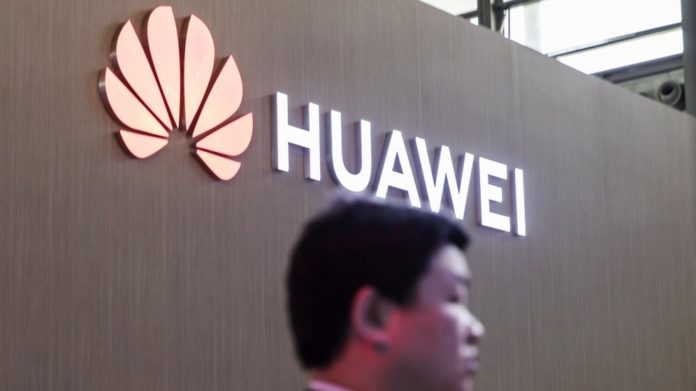 After the Huawei and AT&T deal obsolete at the beginning of this year. The USA is pushing everyone to stop using Huawei device for the privacy concern. Huawei has a massive presence in several countries and at this moment Huawei is the world’s second number smartphone brand with 32.9% growth this year, which is highest for any smartphone manufacturer. 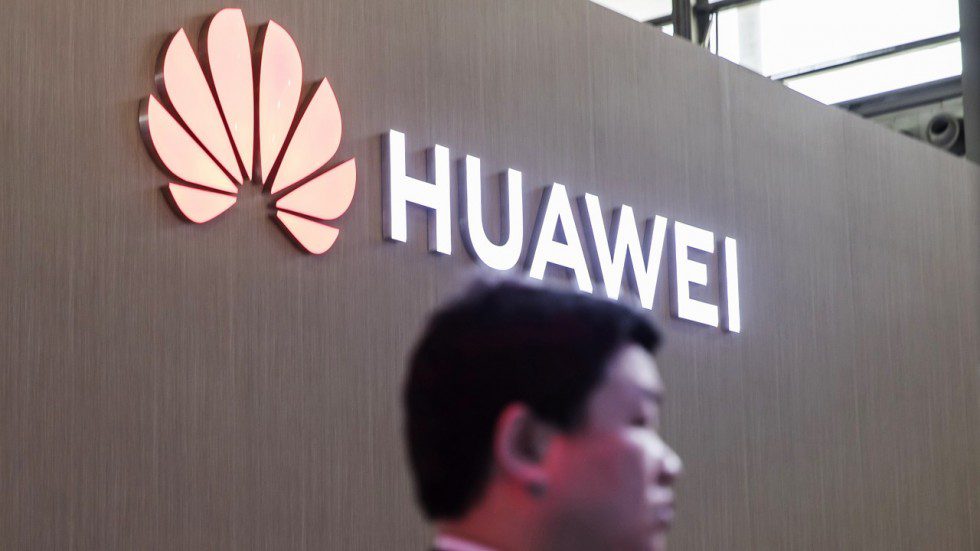 A report from The Wall Street Journal quotes People connected with USA government is in the contact with the Italy, Japan, Germany, and others. The US is reportedly concerned about the privacy of the smartphone users, the US wants to stop consumers from using their smartphone from the counties where US military base is located. The US will also provide a fund to develop the communications infrastructure.

The information comes from people familiar with the matter and the USA has already contacted Germany, Italy, Japan, and others. And this is not the first time Huawei has been under scrutiny – Australia imposed a ban on Huawei equipment just a few months ago too. The company was supposed to build Australia’s 5G network.

FBI’s head, Christopher Wray, explains that Huawei’s founder, Ren Zhengfei, is a former officer in the People’s Liberation Army and this poses a risk as it gives the tech giant a lot of control and may conduct undetected espionage.