Realme announced Realme 3 Pro just today with decent internals to compete with Redmi’s Note 7 Pro. Well, some of you may be wondering which device got a better processor or which device has the better camera. So I decided to cover up everything in this article covering the performance of the device on paper. 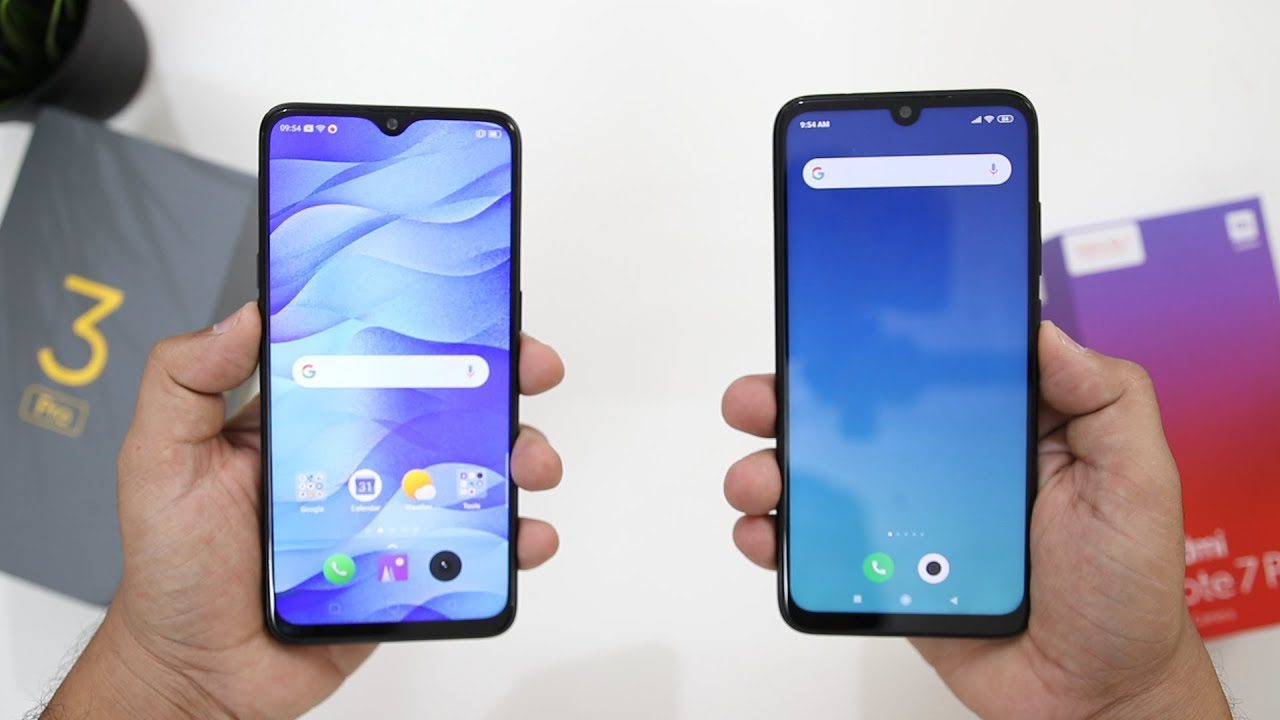 Talking of Selfie Camera, Realme 3 Pro gets the lead here. Realme 3 Pro features 25MP Selfie camera sensor carried out from the Realme U1. The front camera on Realme 3 Pro is much better than one in Redmi Note 7 Pro. 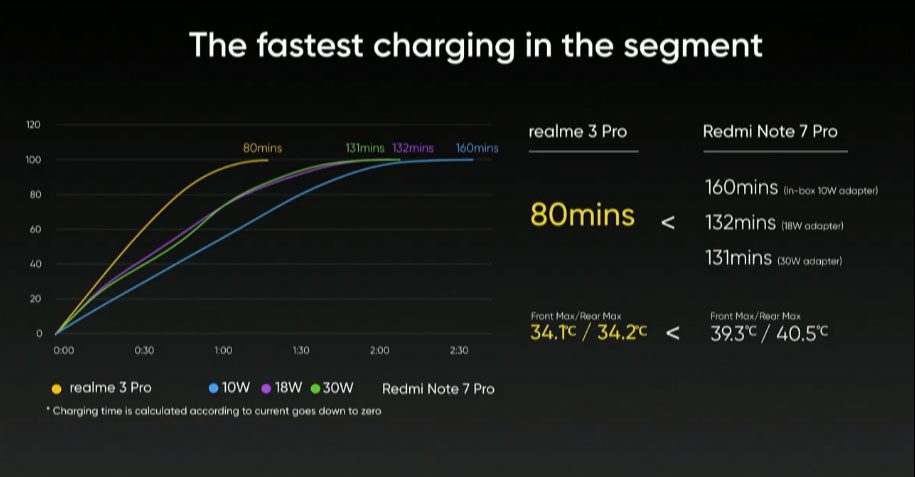 The extra features are important to some of the users like triple card slot, USB- C port, More storage variant. Realme 3 Pro has a triple SIM card slot so you can use two SIM and memory card at the same time. While Redmi Note 7 Pro has Hybrid SIM slot so you need to make your mind whether you want to use MicroSD card or SIM card.

Redmi Note 7 Pro has USB-C port – If you’re heavily into the USB-C ecosystem that may be a necessity. while Realme 3 Pro is using MicroUSB port.

Both the devices are pretty solid at this price point and at the end of the day, it comes to your personal preference and your need. If I had to choose one I would prefer Realme 3 Pro (Only if there is good ROM Development).