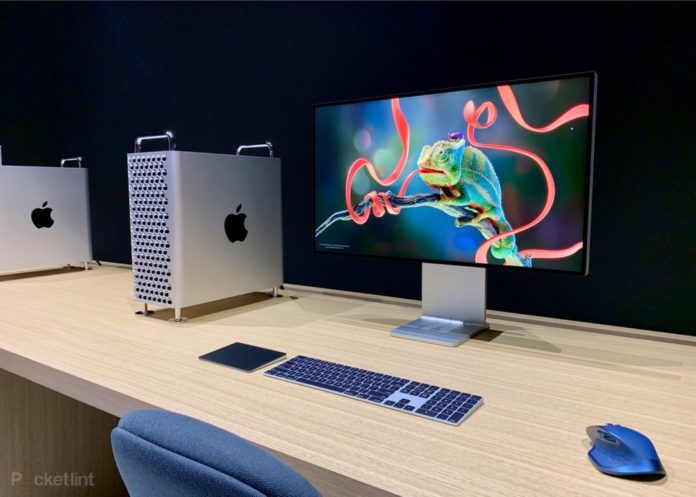 Today at WWDC, Apple announced new Mac Pro which starts at already pricy $6000 for the base variant. Apple didn’t mention the high-end variant price so The Verge compiled a list of components that Apple mentioned and that cost around $33,720 that too excluding the 6K retina display and GPU. If we consider display and GPU to the list then it may cost about $45,000 for the high-end variant. And guess what you can buy Audi A4 and still save money with that money.

Here’s How Much It will likely Cost

The base variant of Mac Pro costs $6000. The machine will come with motherboard, power supply, heat sink, cooling system, chassis, a CPU, a GPU, and some RAM that we will need to replace with to max it out.

Apple charges approx $2,400 to upgrade their iMac to 4TB storage so we can expect them to charge the same amount for the Mac Pro. The new Mac Pro’s 4TB SSD storage will cost about $2,400.

The high-end Mac Pro will need high-end CPU which is 2.5GHz, 28-core Intel Xeon W with a 66.5MB cache and support for up to 2TB 2933MHz memory. Well, Apple didn’t specify which what 28-core Xeon processor it’ll be shipping with the Mac Pro. So looking at Intel database Intel Xeon W-3275M will cost about $7,453.

AMD announced Radeon Pro Vega II alongside the Mac Pro so we don’t know yet how much it will cost but considering its previous record we can expect it to be priced $6,300. While Mac Pro has two slots it will cost about $12,600.

Apple announced Pro Display XDR that supports its new Mac Pro. Of course, cheaper options available in the market but when you want to go all in this is the best option available.

The Apple Stand for Pro Display XDR Monitor is sold separately for $1,000.

The Company will probably won’t include the accessories with its new Mac Pro so you will definitely need keyboard and trackpad/ mouse. The Apple Magic Keyboard and Magic Trackpad cost about $228.