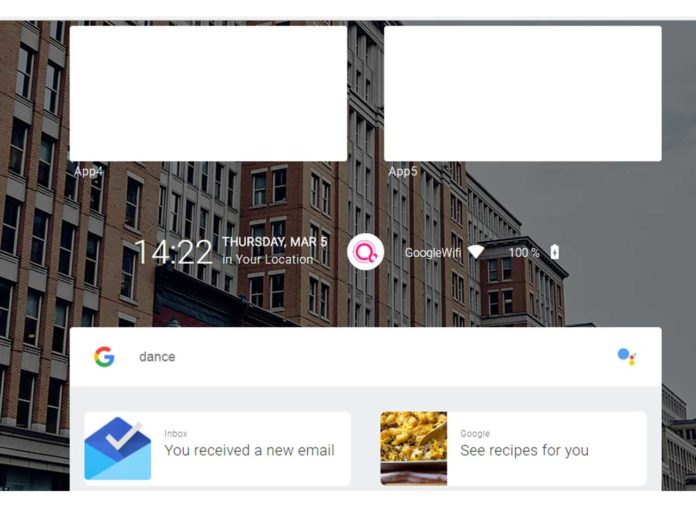 Fuchsia is the OS being developed by the Google. There are many rumors about this OS that says Pixel devices might come with the new operating system or Google might launch other devices with FuchsiaOS.

FuchsiaOS is under development to overcome the problem of Android which is Security. Google is now pushing more towards the security because they know the importance. We all can admit that Android is not that secure just like an iPhones.

There is an app available for the Android device that lets you get user experience of the Fuchsia but if you don’t want to increase your android load and want to try it in the browser that too is possible now.

Fuchsia OS is not completely implemented yet nor we have seen that from inside. So, taking a look at the website I feel like it looks similar to the ChromeOS than the Android. The way it utilizes the setting panel in the lower right corner and home button in the lower left.

To be Honest, It doesn’t look good in the first eye. It feels like aesthetic has taken precedence over intuitiveness and function.

The plan of the Fuchsia is unknown yet. It might replace the Android & ChromeOS or just live alongside them. From what I know, this OS is pretty versatile, capable of operating on virtually any hardware from a tiny Internet of Things devices to full-blown personal computers.

Maybe Google will move to Fuchsia when they run out of letters. Currently, they are on “P”. There are 11 letters left yet 😉