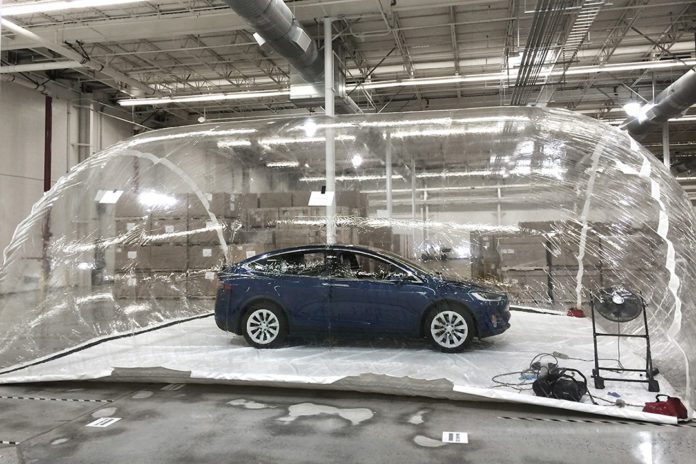 When it comes to electric cars, probably Tesla would be the first car manufacturing company strike in your mind. It seems the company is experimenting with new features for its cars to take driving experience on the next level. This time Tesla invented a new air filtration system for their cars which is called HEPA filter. And there is a 98% success rate.

We are living in 2019. And according to the World Health Organization, right now, air pollution is considered as ‘the world’s largest environmental health risk’. And as a result, more than three million people are dying every year. Surprisingly the number is twice the number of people die in a road accident.

For better health safety, Tesla has discovered a new air filtration system for their Tesla Model X and Model S which called HEPA filtration system. It is capable of filter the outside air which consists the bacteria, and harmful pollutants before it enters the car cabin. The air inside the cabin eliminates these particles. According to Tesla, this air filtration system is hundreds of times more efficient compared to the standard automobile filters. So, driver and passenger can get the best possible air quality no matter what’s the outside environment.

Tesla’s experiment is not limited to the car cabin air filtration. They also have discovered a system which filters the air outside the Tesla car. That means, if any person is outside near to the Tesla car will get good quality air. The system is called the Bioweapon Defense Mode. To experiment with the system in Tesla Model X, it kept inside the large bubble with the air having an extreme level of pollutants.

Right now, the system has been checked within the Model X. Although the same is now in production with the new Model S.