It is no secret that US ban forced Huawei to develop its own operating system to run on their smartphones. Since Google has pulled its Android license from Huawei, we went through various other news of cutting-off deals with Huawei. Although, it seems the company was already working on its own operating system internally as a Plan B if anything goes wrong with the Android license, just like right now.

Huawei’s new operating system might be called “ArkOS”. The name is not yet confirmed though. But, it has appeared at German Patent and Trademark Office website. And now, it’s good to see that some screenshots of upcoming Huawei ArkOS have been surfaced online which help you take a glance. According to the reports, Huawei filed its new OS’ interface at the DPMA to protect the design. As a part of the evidence, in the patent application, the company also attached some screenshots which allegedly called ArkOS screenshots. 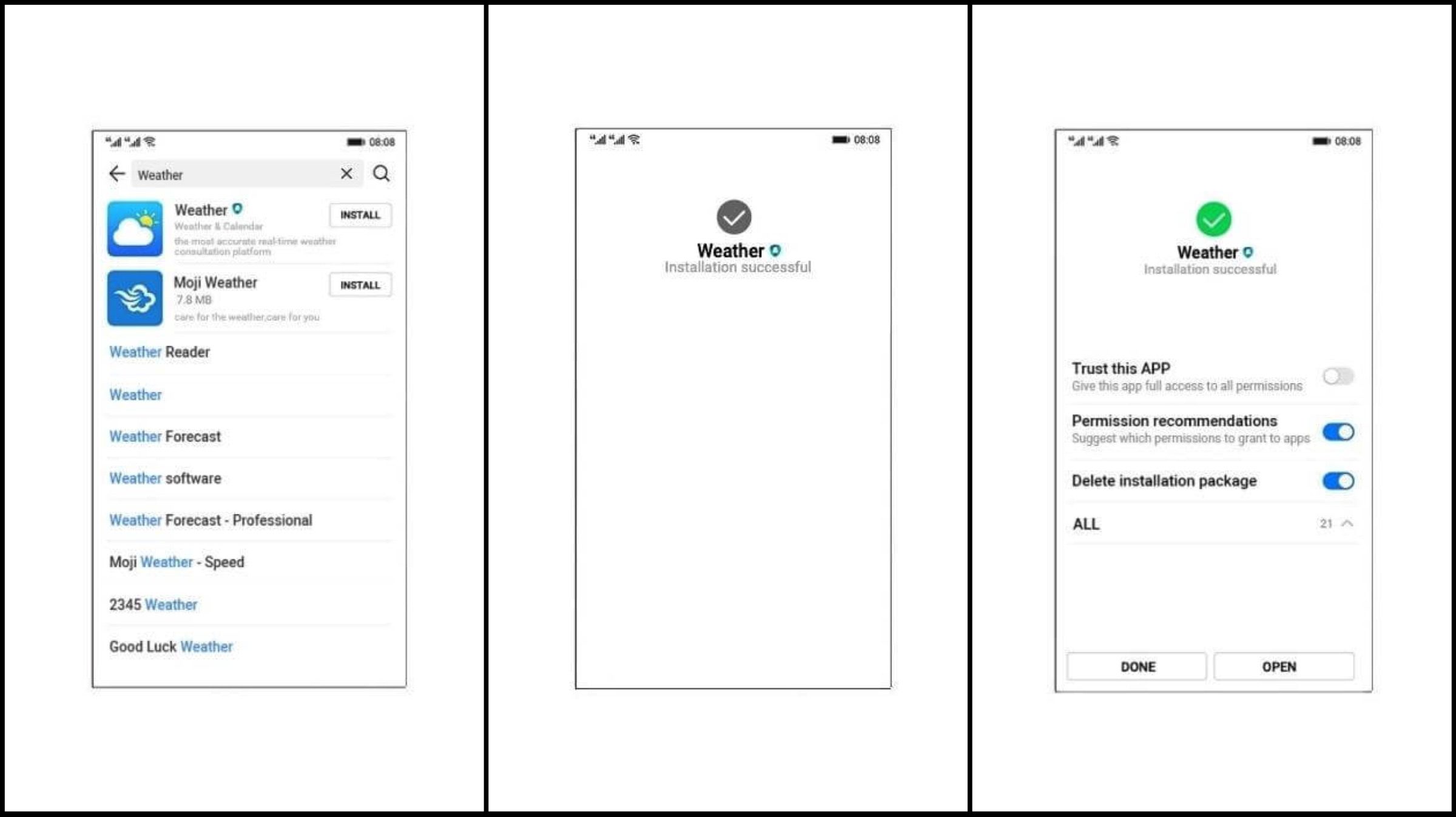 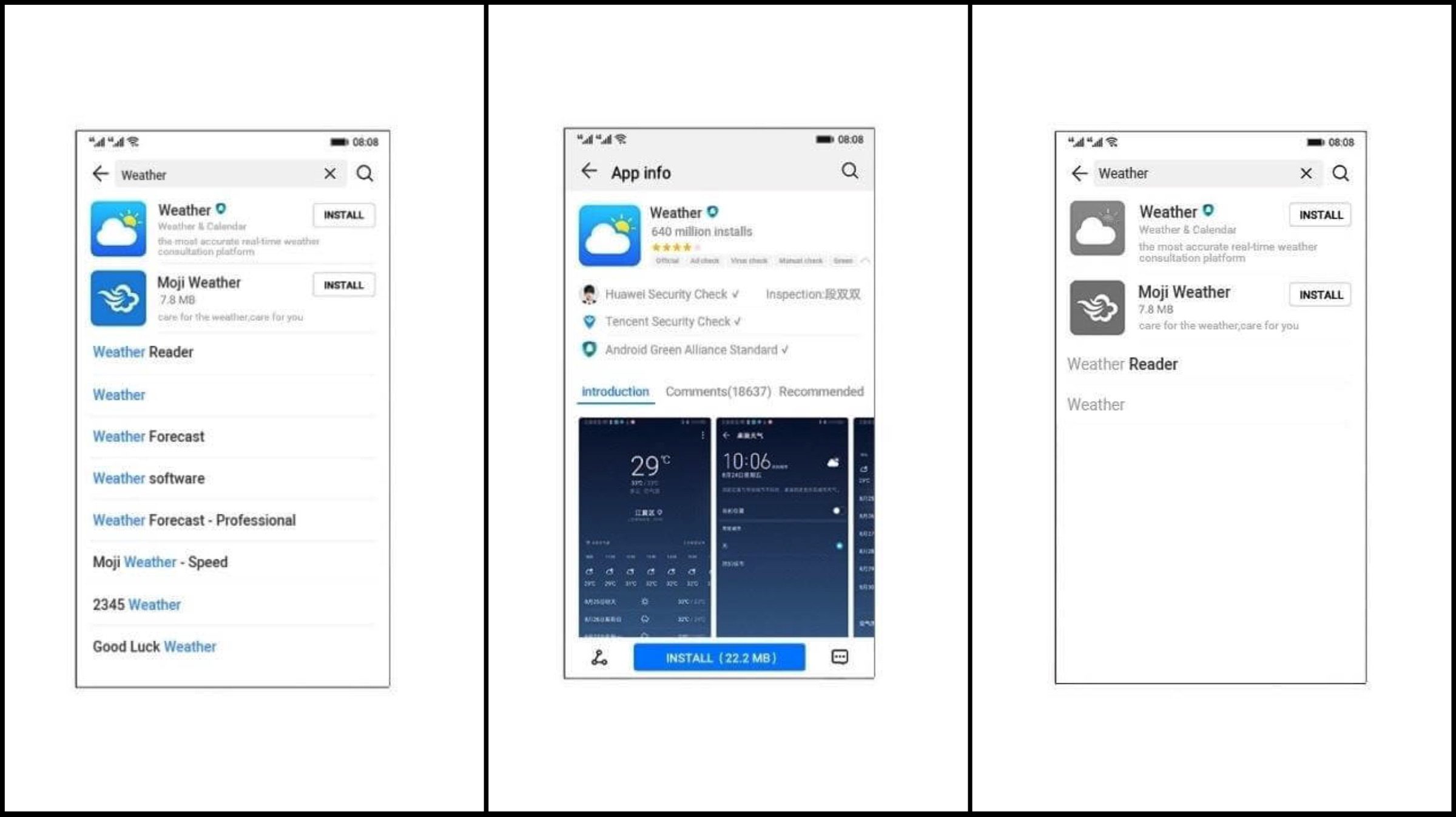 For the new operating system, it would be quite tough for Huawei to gain developer support. Although, we heard that the company is in talks with the Aptoid in order to fulfill app requirements. Now, the app store showed in screenshots can’t be confirmed what it is, but of course, it will allow users to download apps whatever are required. So, there will be Android app compatibility in new ArkOS.