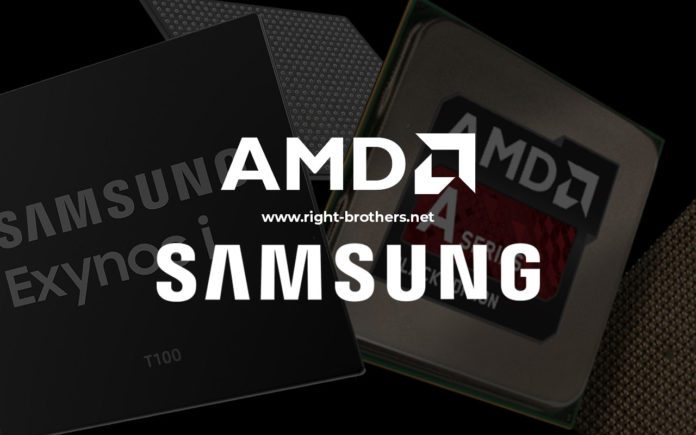 A known South Korean giant which is aggressive in smartphone chipset manufacturing and an American multinational semiconductor company is now in partnership with each other. Folks! I am talking about Samsung and AMD. Earlier in this week on Monday, this both company has made an announcement of their multi-year strategic partnership. Under which Samsung will license AMD’s graphics IP. Although, since, it was announced, we didn’t go through detailed information.

People would have questions like how their partnership will work as well as what exactly both the companies are working on to achieve. I would say, shifting gears would help to gain higher speed. So, a licensing deal between Samsung and AMD could bring a new era in the smartphone market. Let’s dig into further information.

A new partnership between Samsung and AMD is still on the edge of beginning. The South Korean giant, Samsung is right now working on its own Graphics Processing Units to bring them in upcoming smartphones. So far the company is quite busy in developing its own test chipsets under 10nm and 7nm manufacturing process.

According to the reports from AnandTech, the partnership between Samsung and AMD is recently finalized more. That means both the companies are still on the edge of beginning. In between things going on, Samsung’s Vice President of GPU development changed his employment status a few days ago. As of now, he is no longer working for Samsung. Which could be taken as an indicator of the new start.

To be clear here, under the partnership with the AMD, Samsung will integrate its GPU with the AMD’s GPU IP to gain better tunning. And installing it on the smartphone results to gain more SoC performance and power. It appears things are not going well as Samsung would have planned. We might see results after two years. So, roughly by the end of 2022. That’s a quite long time period. 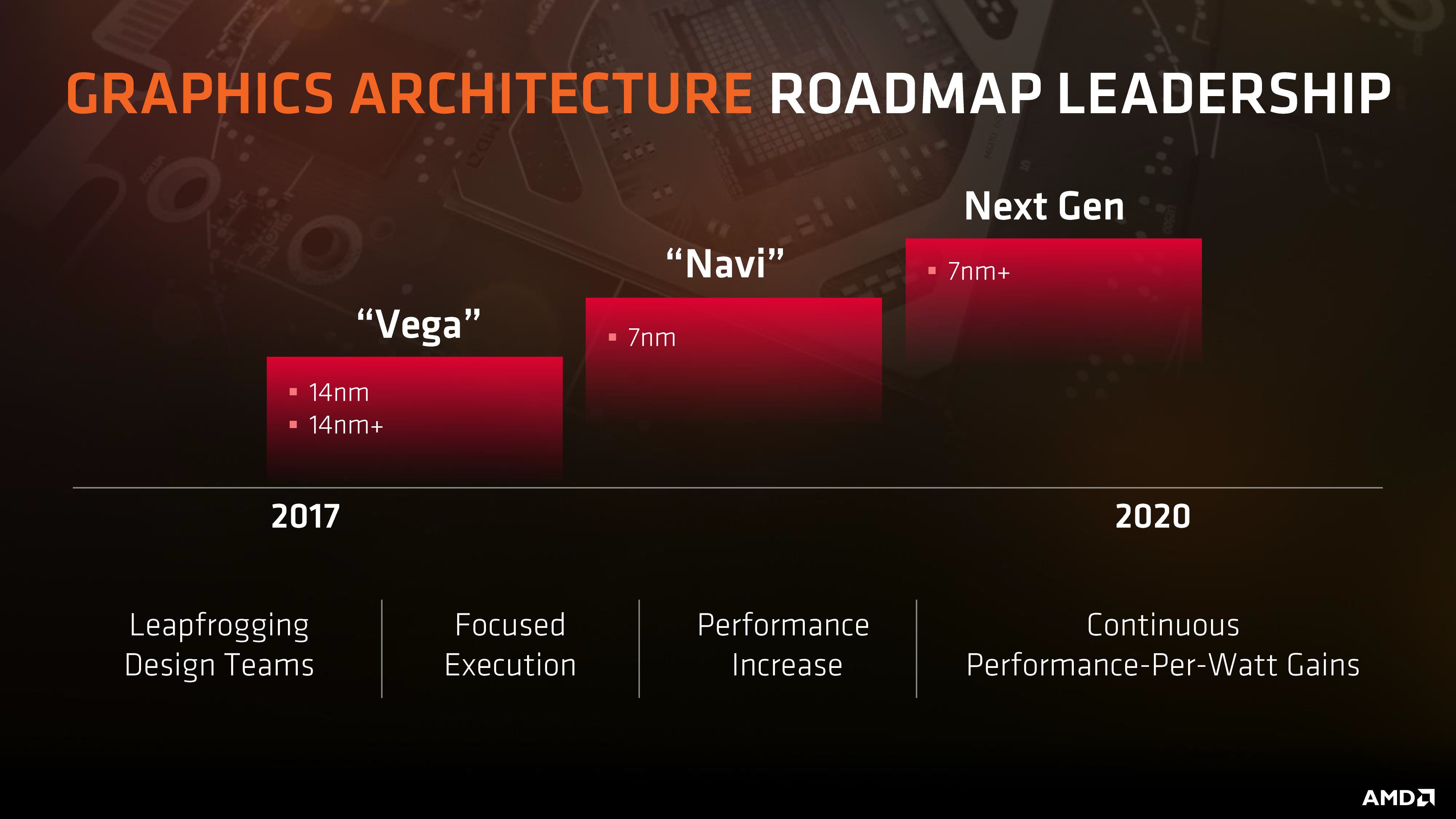 AMD is in busy for manufacturing its own GPU architectures. Looking upon the released roadmap, it defines, the company has plans till 2020. Currently, AMD is pushing the manufacturing of its Navi architecture based GPUs which are scheduled to become official in upcoming July month.

While the time between 2020 to 2022 could be a partnership product manufacturing time frame. In which AMD will be working with Samsung to introduce new SoC based on new GPU architecture. Make sure, it won’t be Navi though.

Samsung is Prohibited from Using it in Other Gadgets

Walking through further information, the partnership seems pretty straightforward. Put simply, whatever GPU will be manufactured under the Samsung/AMD deal, Samsung is only allowed to use its smartphones and tablet.

So, AMD will put its technology in manufacturing the GPU with new architecture and Samsung will license it GPU IP and use it in its own SoC which can be used in Smartphones and Tablets only. While for other tech gadgets, Samsung is prohibited from using it without AMD’s permission.

This new deal would bring a new era of smartphones. However, we will not see it in the market until 2022.