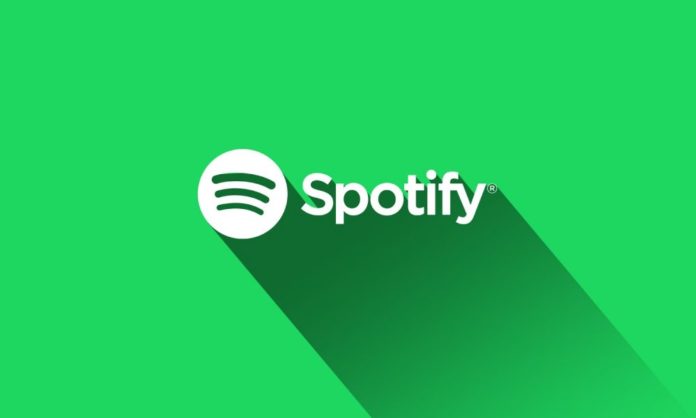 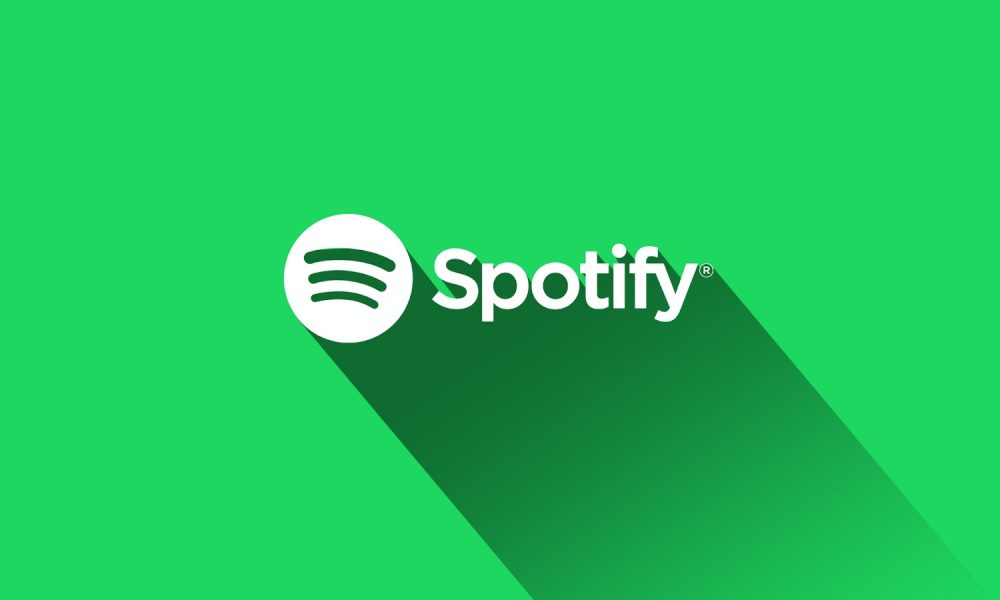 Spotify is the largest music streaming service all around the world but it’s limited to only a few countries. Although Spotify is increasing the number of countries in their lists. As of now, Spotify is available in North America, Latin America, and Europe.

Spotify has 8 million subscribers all around the world and India can increase the number of subscribers in their base. In India, there are 1.3 Billion people living and it will definitely help Spotify to increase their number of active users.

Bhushan Kumar, the managing director of record label T-Series, confirmed that his company is working with Spotify. “Our deal with them is on,” he said in an interview. T-Series also owns the most-watched YouTube channel in the world.

So, The Company might bring their service in India in Q1 2019. As of now, you can’t use this application without sideloading by using VPN.