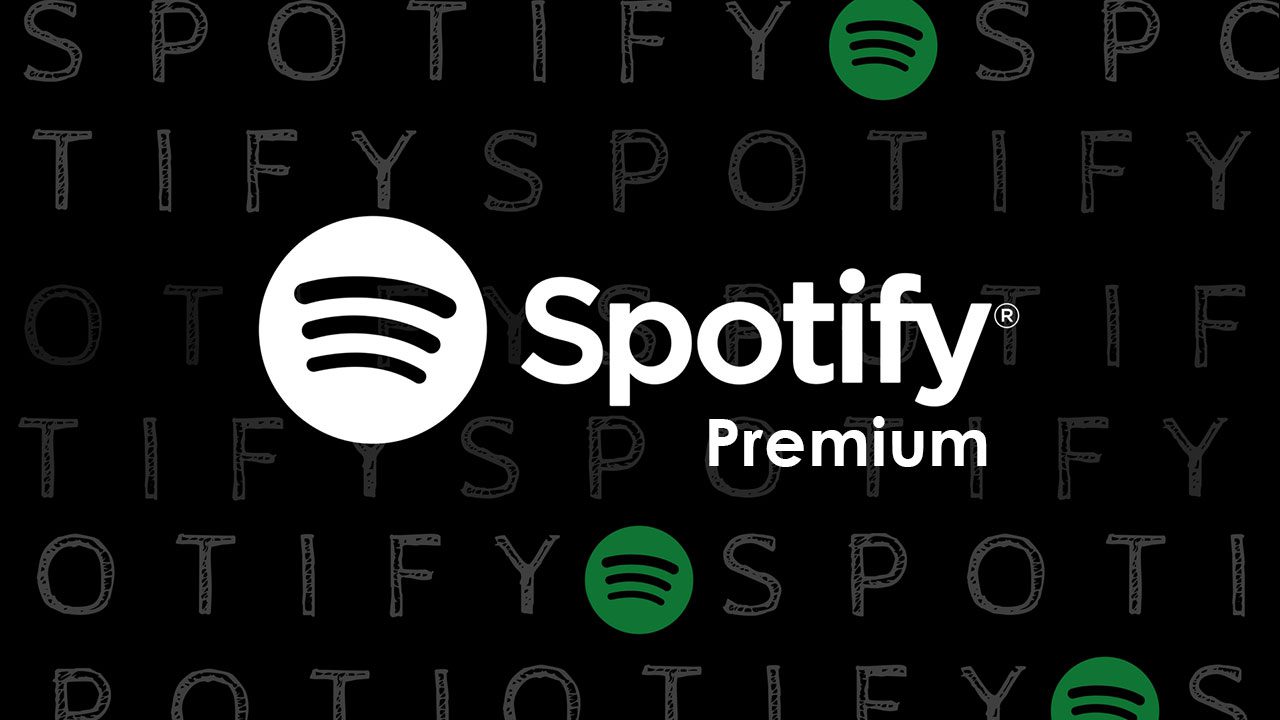 Spotify is working to launch their service in India from quite a while and it seems like the company is all set to launch it in India in upcoming weeks. Spotify has updated its Google play listing and also updated the screenshots in the Google play store. Where we can see some of the Indian artist playlists and various language selection where one of the languages is Hindi. 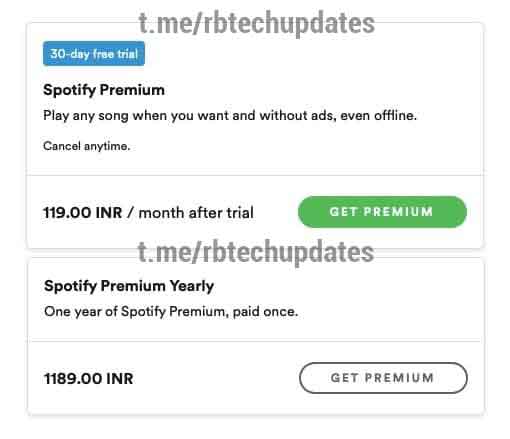 Spotify will have two plans: monthly and yearly and the new subscribers will get 30-days free trial. Check out the pricing below.

If you don’t want to purchase monthly or yearly plans then you can top-up using the following plans.

Spotify is now yet available to download from the playstore or app store but it is expected to arrive on both platform in upcoming weeks. If you want to use it before the launch you can sideload the application and sign up (make sure to use VPN).