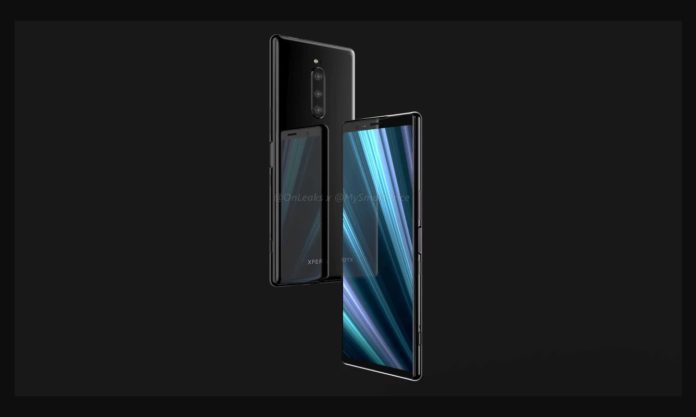 Sony Xperia XZ4 might launch during the CES 2019 or in MWC 2019. We have seen multiple rumors and leaks about this device earlier. It will be one of the first smartphones to come with a 21:9 aspect ratio in a 6.5-inch display. We have already see smartphones with 18:9, 18.5:9 and also 19.5:9 aspect ratio but it goes even further with the 21:9 aspect ratio. Which will make it the unusable with the one hand.

Talking of the Specifications, It will be powered by Qualcomm Snapdragon 855 chipset which was launched in December last year. The device will have 8GB of RAM in the high-end variant.

Sony Xperia XZ4 will have triple rear camera setup and fingerprint sensor located at the back. The device sports 6.5-inch display which doesn’t have a notch. The sensors and front camera lie in the upper bezels and side bezels are minimized.

Sony Xperia XZ4 powered by Snapdragon 855 coupled with 8GB RAM scores the 3497 in single core score and 12801 in a multi-score score. 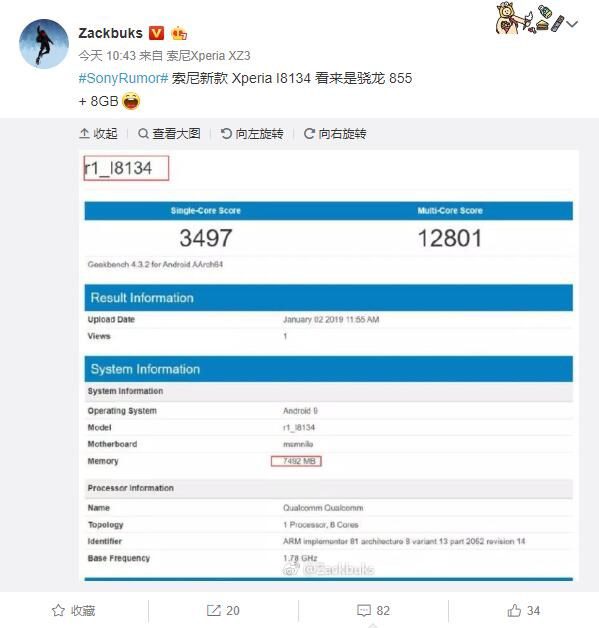 Alleged Antutu score of the device appeared on Weibo which doesn’t mention any specifications or device name. 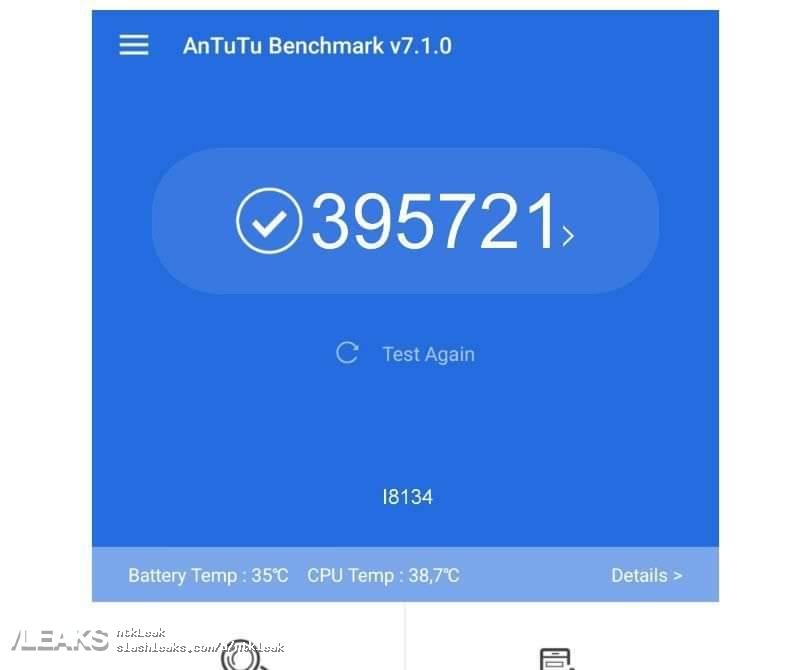