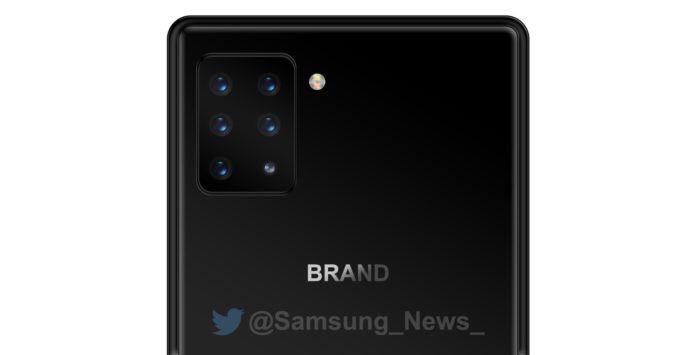 In 2019, HMD Global’s Nokia 9 PureView still wearing a crown for having the most number of cameras on any smartphone launched yet. However, according to the new report coming, the crown might get handed over to the Sony in upcoming days if it will launch its hexa-camera smartphone.

If the new reports are to be believed, Sony is internally working on a smartphone which will contain six cameras on the rear side. However, there isn’t certain confirmed information right now. A person named Max on Twitter shared information. He said a people aware of Sony’s movement said to him that the company has plans for Hexa-camera phone.

While the exact information about the lenses still remains a mystery. However, the new hint has been given by Max J. on Twitter. The hexa-camera setup on the rear side will house following sensors;

While on the front;

Confirmed by Max J., the image is not the final design. It is just a concept made based upon the imagination. So, there will be six camera setup on the rear side and two cameras on the front for selfies and facial recognition.