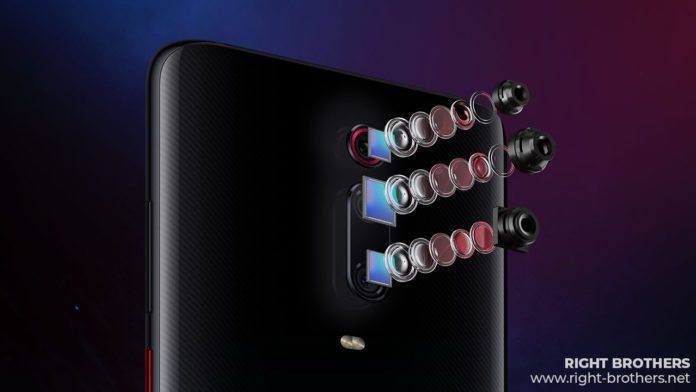 As promised, Xiaomi Redmi K20 lineup has been launched. Manu Kumar Jain took the stage and shared Xiaomi’s growth over the last few months. The company announced two new devices, Redmi K20, and Redmi K20 Pro packs flagship-level internals under the hood. However, in terms of camera, they both come with Sony IMX582 and Sony IMX 586 sensors respectively. So, in this post, we will see a battle of Sony IMX586 vs Sony IMX582.

The Redmi K20 is the base variant while Redmi K20 Pro packs the best in class SoC to offer the best performance. Except for the SoC and camera sensor, all the specifications of Redmi K20 and Redmi K20 Pro remains the same. Sony IMX582 is a new sensor and that created confusion as we haven’t seen that sensor in any other smartphones.

Xiaomi Group Vice President posted a photo explaining how both the sensor differs and why it should not be a big deal. Sony IMX582 and Sony IMX586 both sensors are a true 48MP sensor and can capture 48MP shots using a dedicated option in the camera app. Take a look at the image below.

Since Redmi K20 is powered by Qualcomm Snapdragon 730 chipset company decided to use Sony IMX582 sensor because the chipset itself doesn’t support 4k 60fps recording. So that also helps them to cut down some cost.

The image quality should be the same as both the sensors have the same aperture, pixel size, sensor size, and output resolution. In fact, both the device captures 12MP shots by default using pixel binning technology. Although you can capture 48MP shots using dedicated mode on MIUI camera.