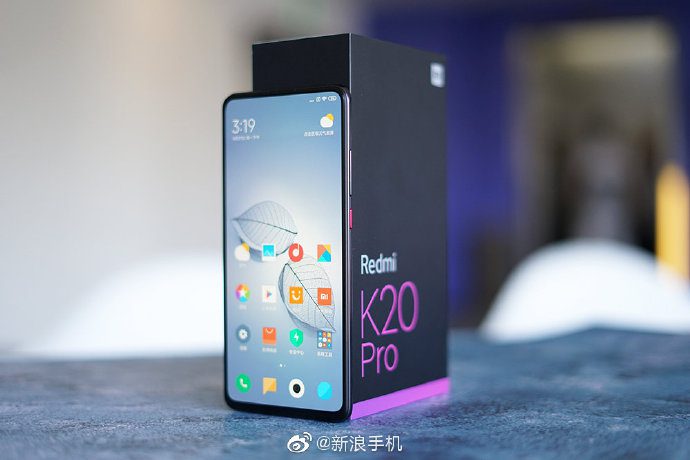 Some Redmi K20 Pro users facing touch issue while gaming and after testing it on the display test application it confirms that the device has some serious touch issue with the display. If you’re not a hardcore gamer then you will be fine but for those who want to buy the device to play multiplier game then don’t buy it till Redmi fixes this issue.

Remember, Xiaomi’s Pocophone had a similar touch lag and multi-touch issue. The company tried to solve the issue by pushing the software updates but some of the users still complaining about the touch issue even after 10 months of launch.

Redmi K20 Pro is expected to launch in India early next month and we don’t know if Redmi is gonna address this issue before it launches or not. It is indeed a great device but some minor issues like this won’t give a good experience to the gamers.

Redmi hasn’t addressed this issue yet so make sure to stay tuned with us for the future updates. We will update this article in case Redmi respond.